The wait is over. The verdict is in. With a 94% Rotten Tomatoes score, I think it’s safe to say: Incredibles 2 was worth the wait. Jack Jack has stolen the hearts of everyone who has seen the film. So today, it’s all about him. I’m sharing some behind-the-scenes photos and interview with the creators. I’ll also be taking a deeper dive into Jack-Jack’s unlimited powers. 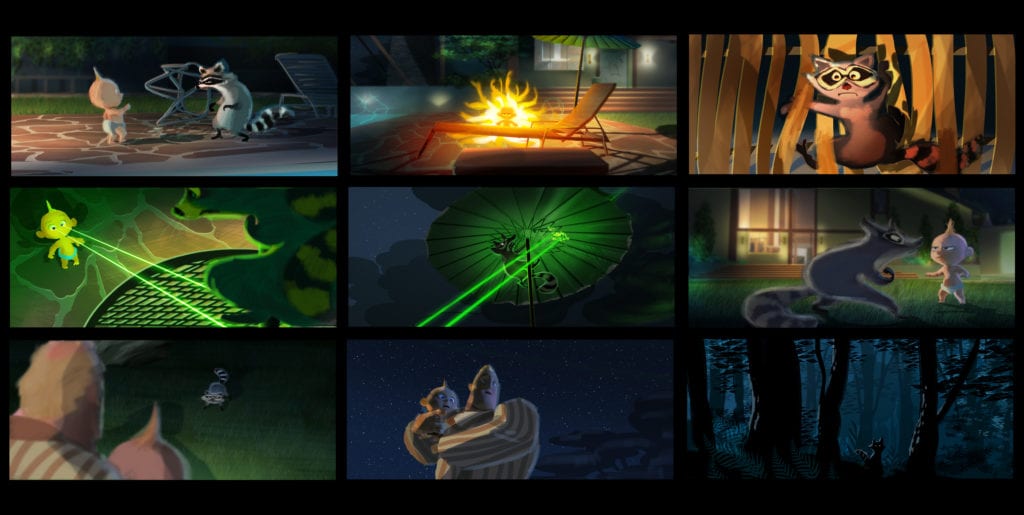 Jack-Jack’s powers and the challenges that came along with them from the Effects team. The team we got to chat with included Supervising Animator Tony Fucile, Effects Supervisor Bill Watral, and Effects Artist Jason Johnston.

Forbes.com calls it a “perfect sequel and superior superhero story.”

We’ll be taking a look into Jack-Jack’s character and the story behind his superpowers. If you missed it, I shared some fun activity sheets and printables last week. 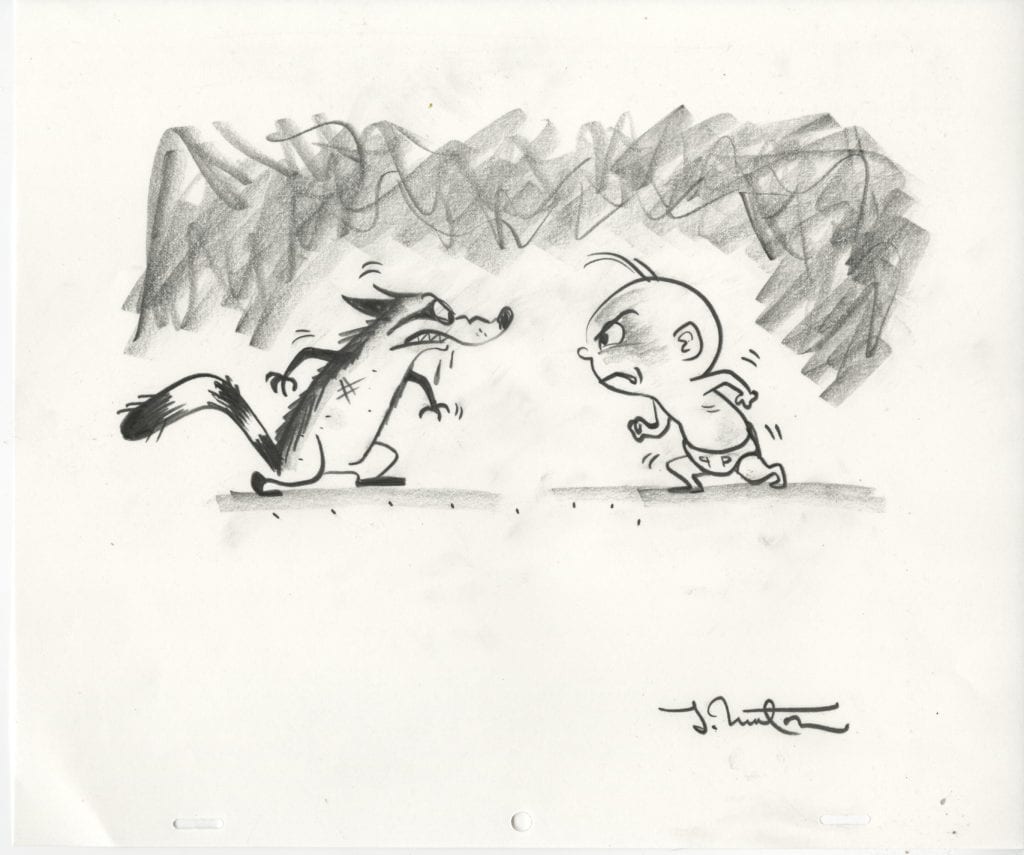 Remember, when the original Incredibles ended, we were not made aware of Jack-Jack’s powers. But like in the first film, Jack Jack is clearly still a baby. In fact, even though it’s 14 years later, there has only been a few months passed from the first film until now.

In this film, we get to learn all about the powers that baby Jack-Jack possesses. And like any parent might be, Bob Parr is excited to know his son is like the rest of the family…until he begins to discover them one by one.

The Parr family is set to have their hands full as they start to discover all of the many powers their adorable Jack-Jack has. Effects Artist, Jason Johnston was tasked with creating the new Jack-Jack fire effect. Something that looks “simple” to us, takes a lot of planning and work to flawlessly execute. And that’s what Johnston and his team were able to do.

He ends up having multiple different powers in the final film. The first one we took a deeper look into was the power of fire. 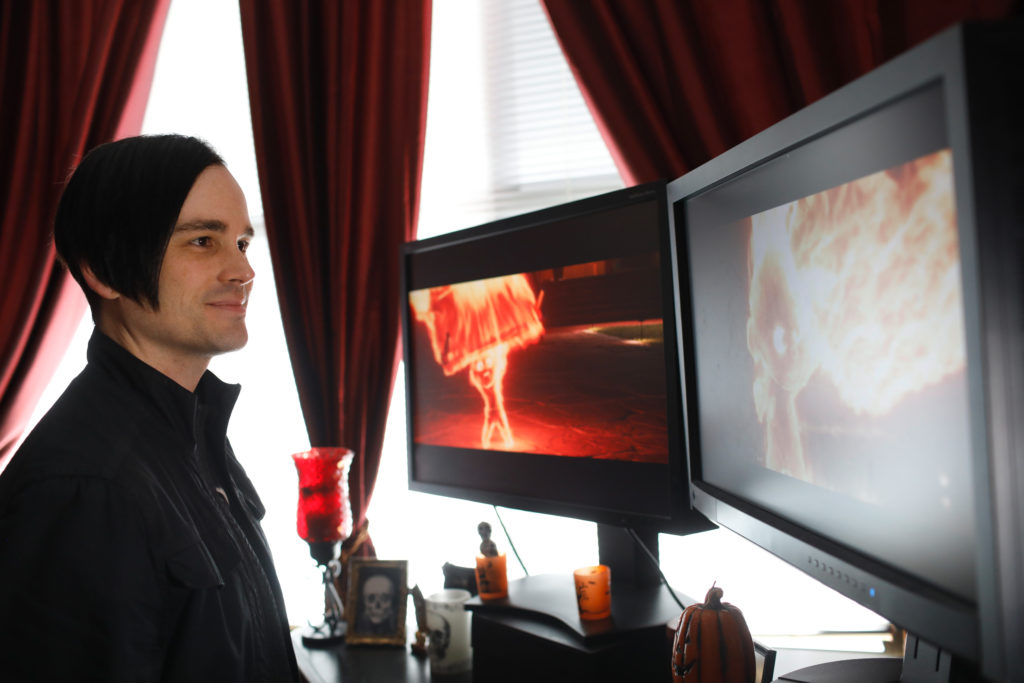 Not only can Jack-Jack turn into a human fireball, but he can also breathe fire like a cute baby dragon. Here is what they were tasked with when it came to creating the fire aspects of his superpower:

MAD ABOUT E – When Jack-Jack’s many powers are revealed to his family—finally—in “Incredibles 2,” Bob finds himself turning to Edna for help. Featuring the voices of Brad Bird as Edna “E” Mode and Craig T. Nelson as Bob, “Incredibles 2” opens in U.S. theaters on June 15, 2018. ©2018 Disney•Pixar. All Rights Reserved.

Here’s one thing I definitely have in common with Jack-Jack! Watch this hilarious clip below that shows how Bob lures him into his “norm” with cookies. 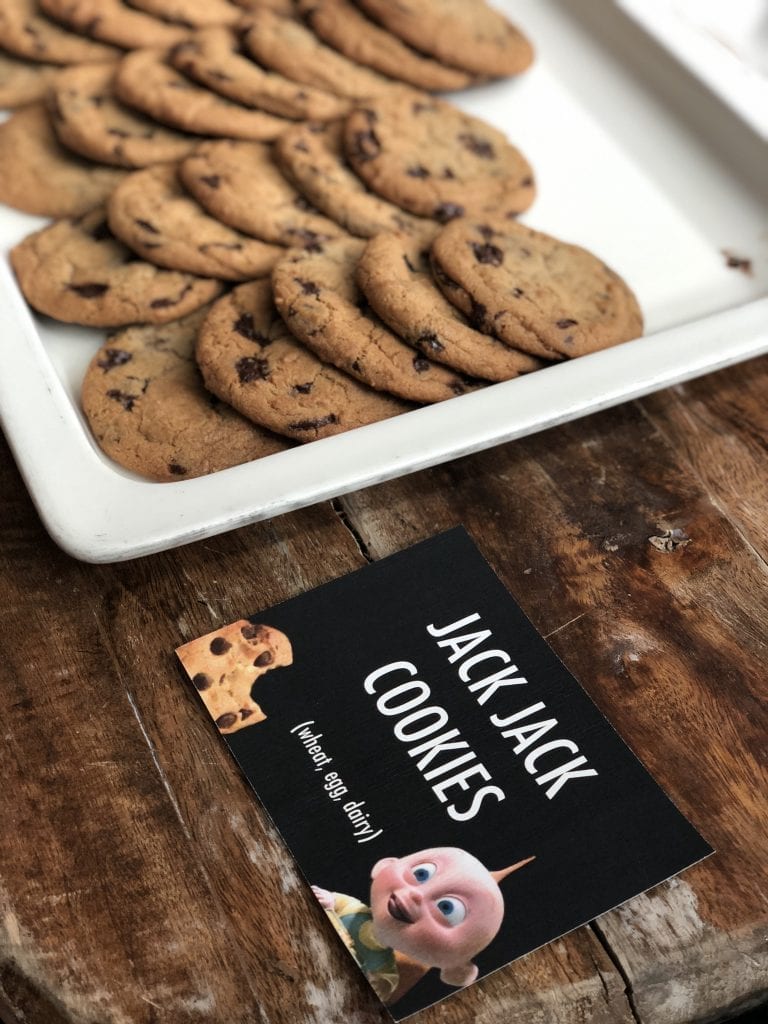 These cookies that were prepared for us at Pixar were the most amazing I’ve ever had. I need to find the recipe!

Incredibles opens in theaters nationwide TODAY! You can purchase your tickets here. 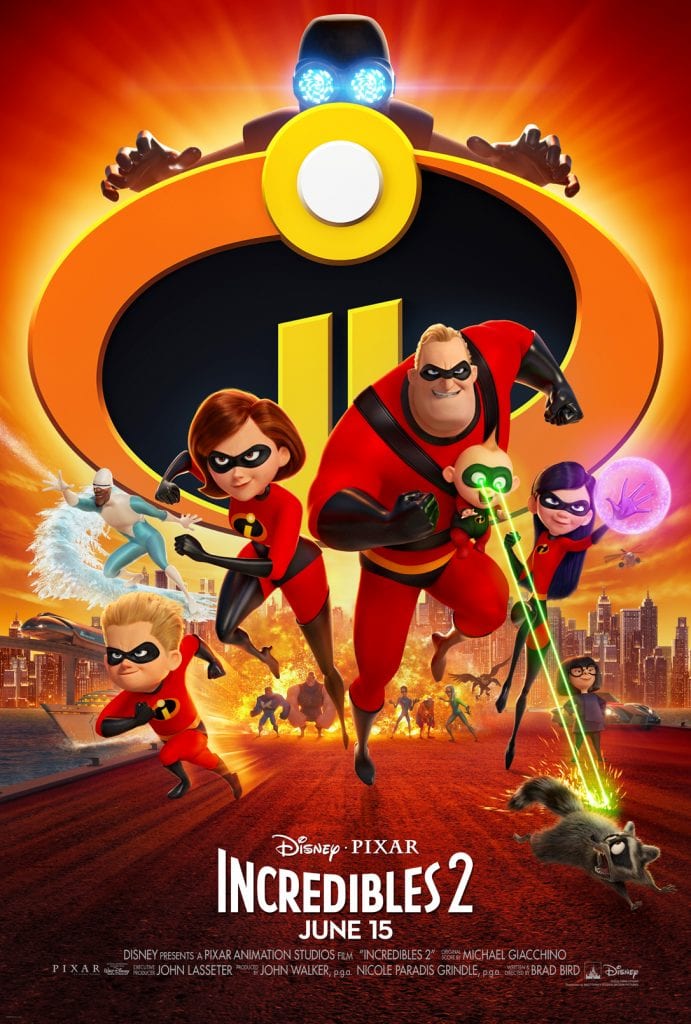 CREATING THE WORLD OF THE INCREDIBLES & ALL THINGS ANIMATION 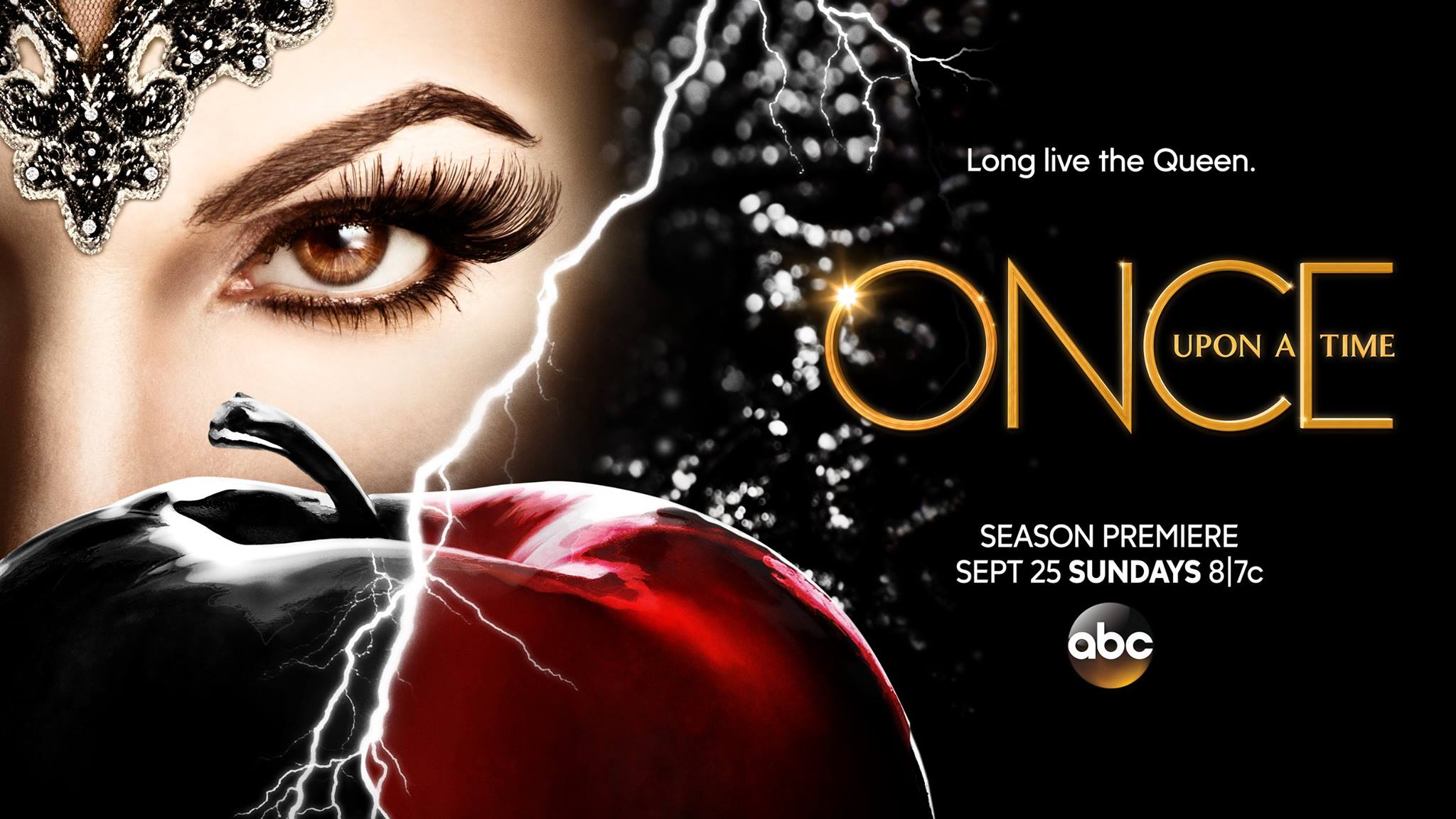 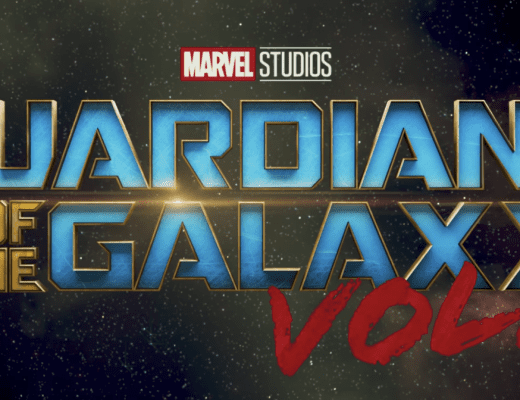 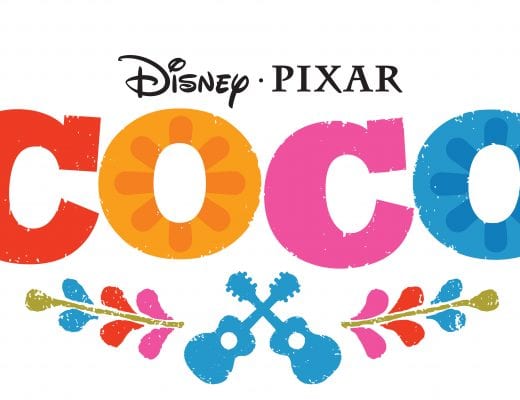 Get Reacquainted with Family this Thanksgiving with this cool Activity