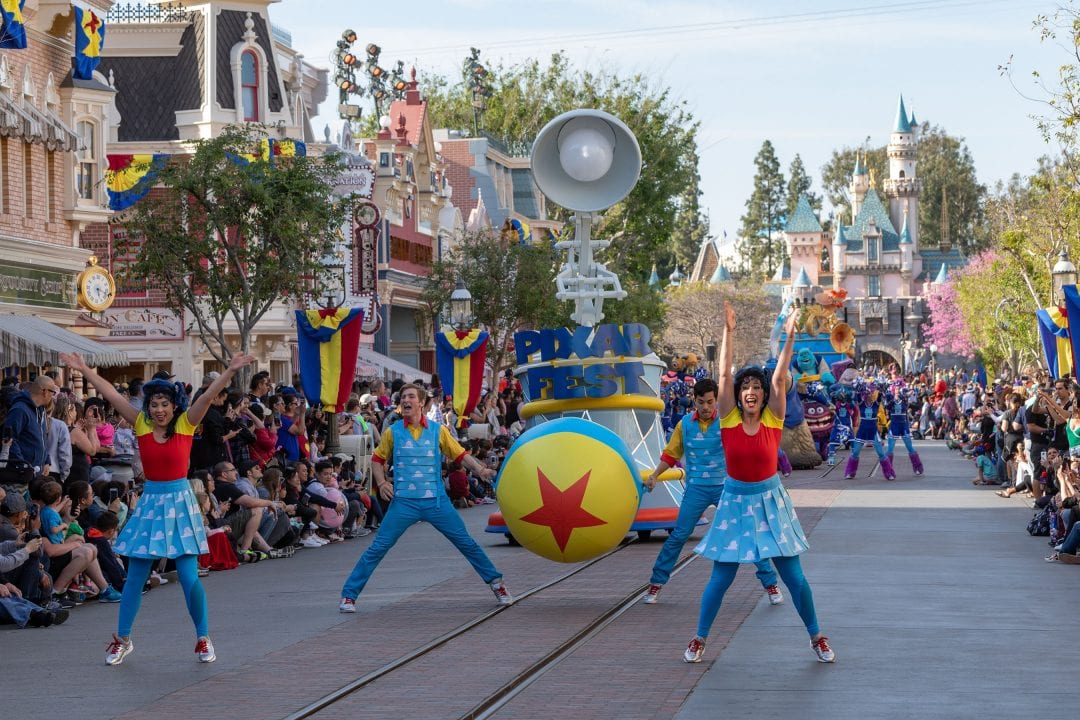 I just learned about Pixar Fest while in San Francisco for the Incredibles 2 Event. Have you heard about it yet? It’s the biggest theme park celebration and it starts today!

The overall theme of Pixar Fest is friendship so you will see those stories throughout the parks and entertainment.

I love that in true Disney fashion, they are bringing everything to life in an authentic, and true way. The biggest compliment they received to date is people asking if these parks are where the movies were filmed?

Parades are moving around, floats are being added, and a new Pixar-themed fireworks show are just a few highlights of Pixar Fest. We had the opportunity to hear from Production Manager Krista Sheffler, Creative Director Tasha Sounart and Production Manager Heidi Holman to give us the inside scoop. 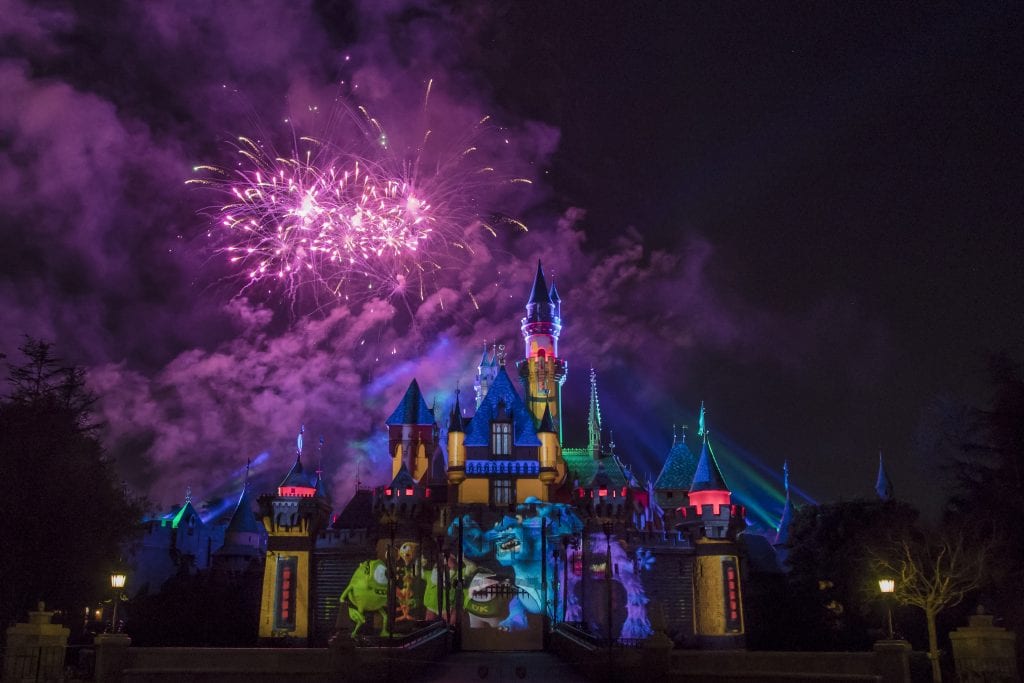 TOGETHER FOREVER FIREWORKS Ð Debuting with Pixar Fest on April 13, 2018, ÒTogether Forever Ð A Pixar Nighttime SpectacularÓ will celebrate Pixar stories as it lights up the sky over Disneyland Park. Along with dazzling pyrotechnics and memorable music, a heartwarming story celebrates the theme of friendship, an ever-present concept in Pixar animation, connecting guests with characters theyÕve come to know and love. ÒTogether ForeverÓ comes to life through projections on iconic park locations: Sleeping Beauty Castle, the water screens of the Rivers of America, the faade of ÒitÕs a small worldÓ and the buildings of Main Street, U.S.A. (Joshua Sudock/Disneyland Resort)

Pixar Fest will be at Disneyland Resort for a limited time starting today through September 3rd. This will be the first-ever Pixar Fest and guests will experience some of our most favorite stories from Pixar Animation Studios. Some of stories include “Toy Story,” “Monsters, Inc.,” “Finding Nemo” and “Up.”

Basically, everything you love from Pixar can be found right at Pixar Fest.

I am so excited to hear that we (because I am claiming I’ll be a guest too) get to experience this show from multiple places, not just the castle. Each viewing area will give a unique perspective, and all will give a great experience.

“Guests will want to experience ‘Together Forever’ multiple times, to see it from the different viewing locations.” You will be able to watch from the Sleeping Beauty Castle, ‘it’s a small world,’ Rivers of America or Main Street, U.S.A.”

TOGETHER FOREVER FIREWORKS – Debuting with Pixar Fest on April 13, 2018, “Together Forever – A Pixar Nighttime Spectacular” will celebrate Pixar stories through the decades as it lights up the sky over Disneyland Park. Photo credit: Disney (Joshua Sudock/Disneyland Resort) 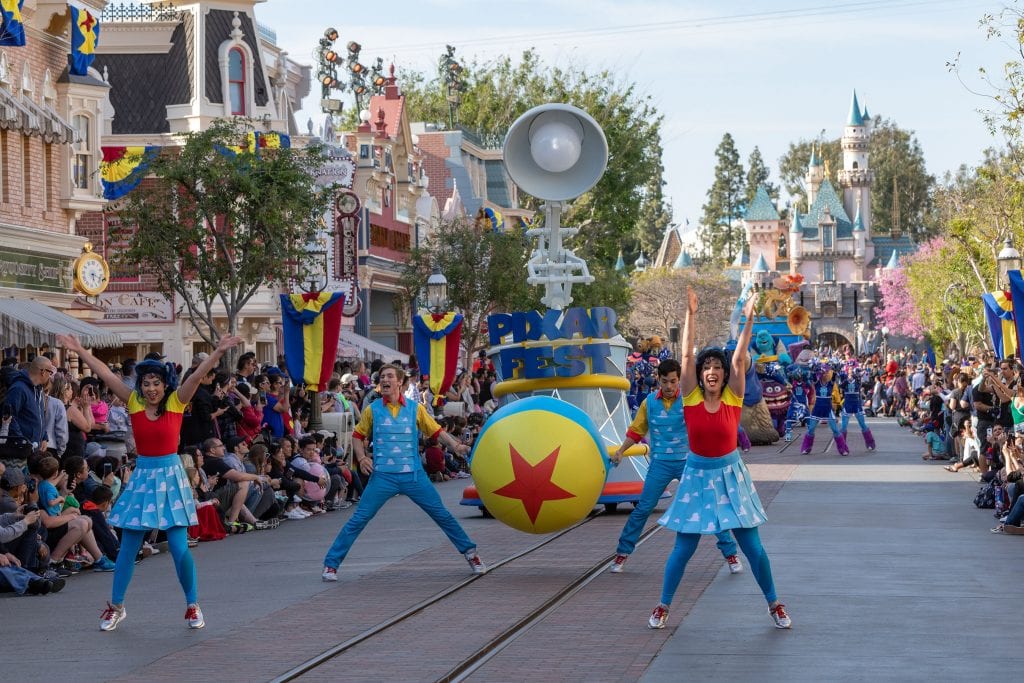 This is a nighttime parade that is returning to Disney California Adventure with more than 1 million brilliant lights. 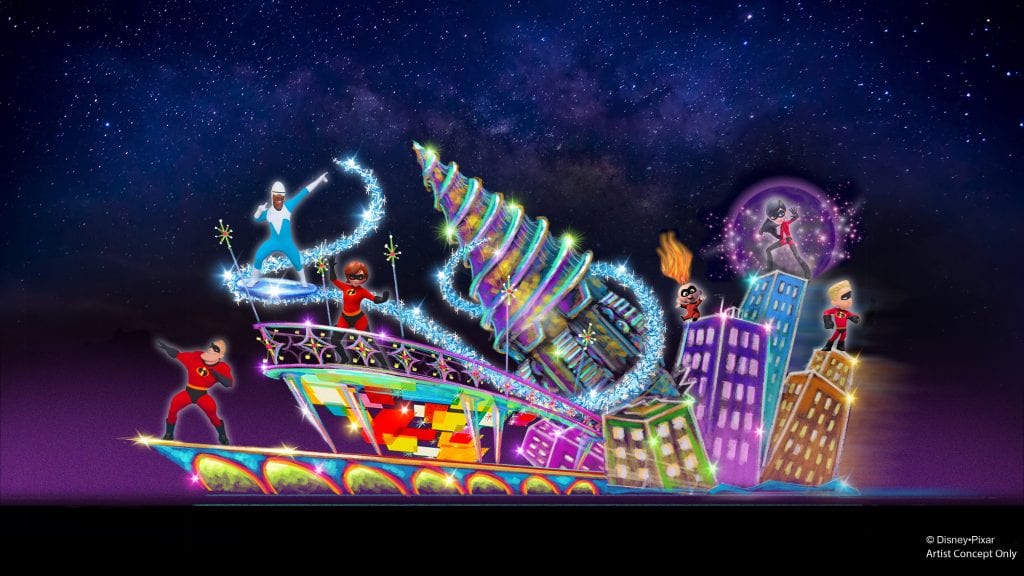 Head over to Paradise Gardens in Disney California Adventure, to meet popular friends such as Buzz Lightyear and Woody, Mike and Sulley, and Mr. and Mrs. Incredible (plus more) 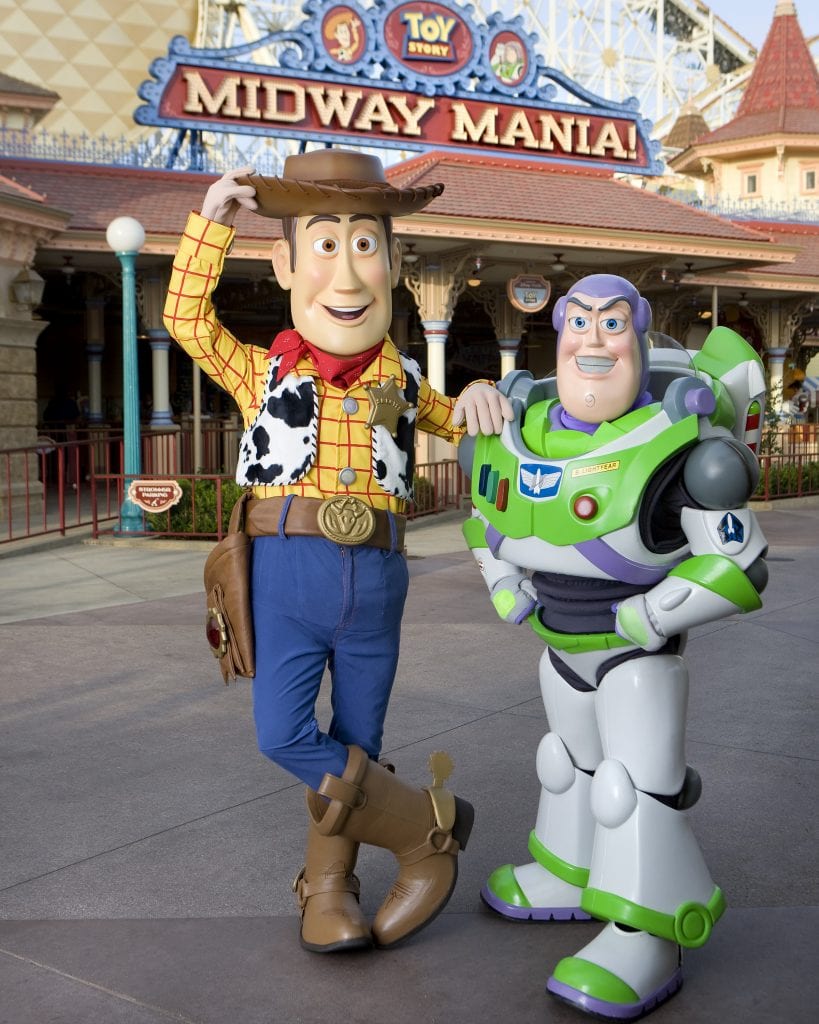 There will be more than a dozen experiences for guest to enjoy that will bring you into the stories of Pixar films. I am a sucker for a great attraction, and there will definitely be some great ones.

The culinary team is whipping up some very special eats and treats for guests during Pixar Fest. There is no shortage of magic that they are whipping up. We were told the fried bologna sandwhich was a favorite and a MUST try! 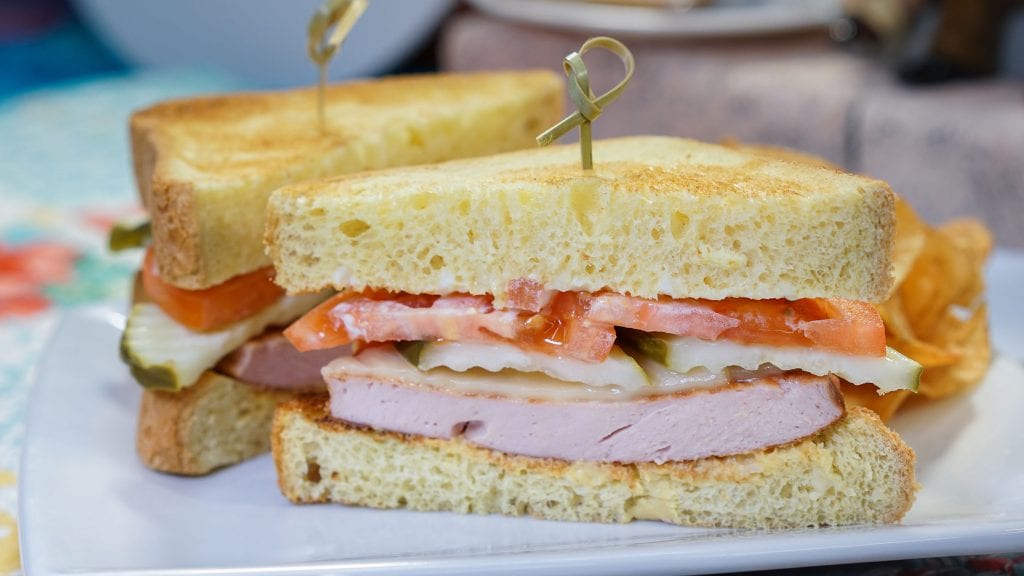 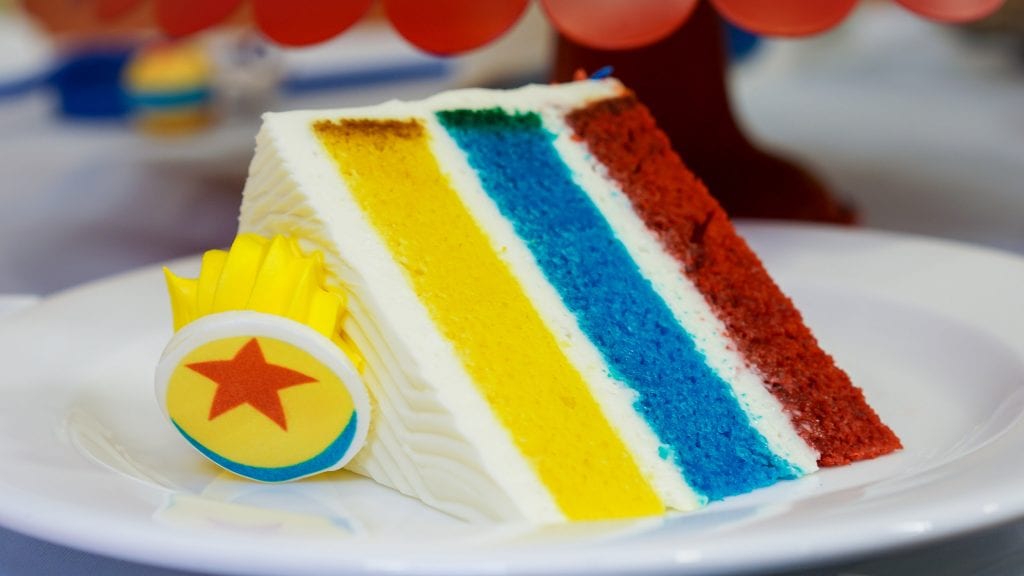 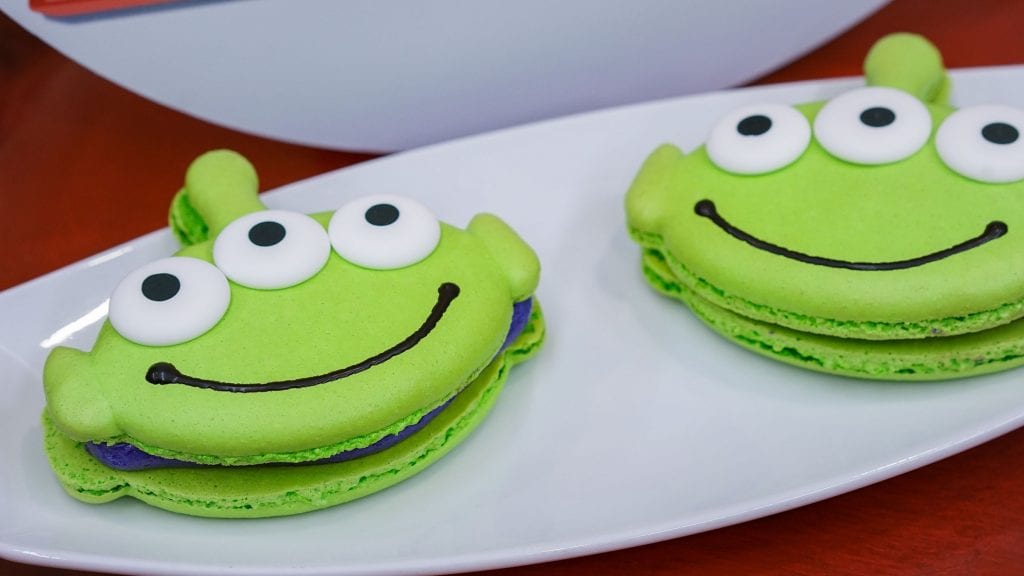 The monorail fleet has a new look with characters from “The Incredibles” and “Finding Nemo.” 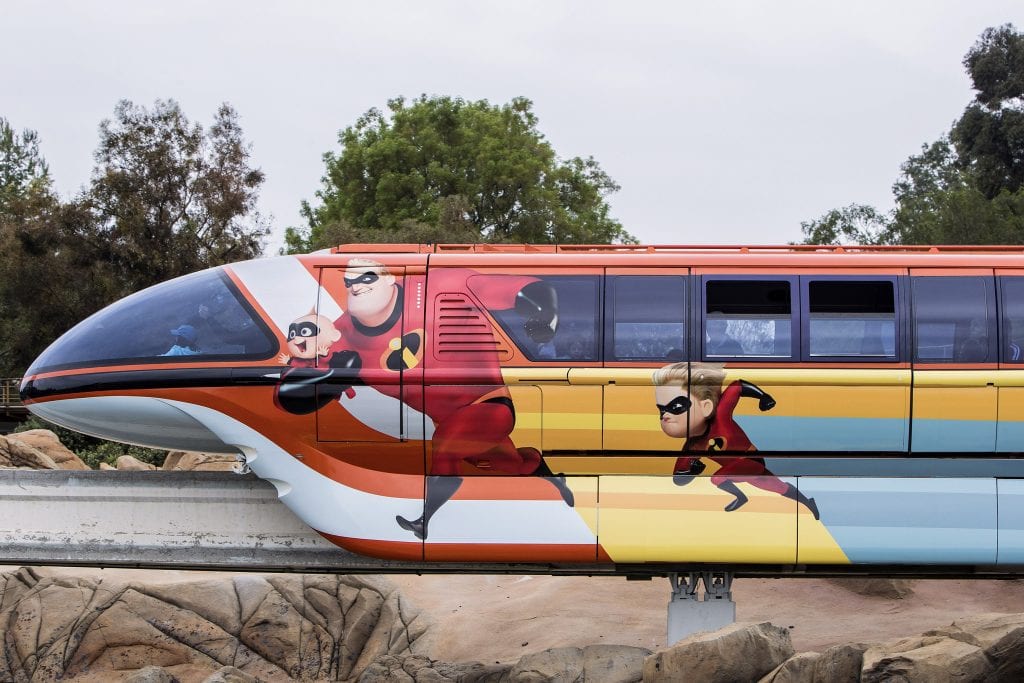 PIXAR FEST AT THE DISNEYLAND RESORT (ANAHEIM, Calif.) Mr. Incredible, Mrs. Incredible, Violet, Dash and Jack-Jack on one side, while Frozone makes a cool splash on the other. Photo credit: Disney (Joshua Sudock/Disneyland Resort)

Drawing classes will occur every 30 minutes and guests get to take home their art as a souvenir. We got to create our own Super Hero while at Pixar. I’ll be sharing my pics and additional info on Monday. Stay tuned!

What You Will Find at Disneyland 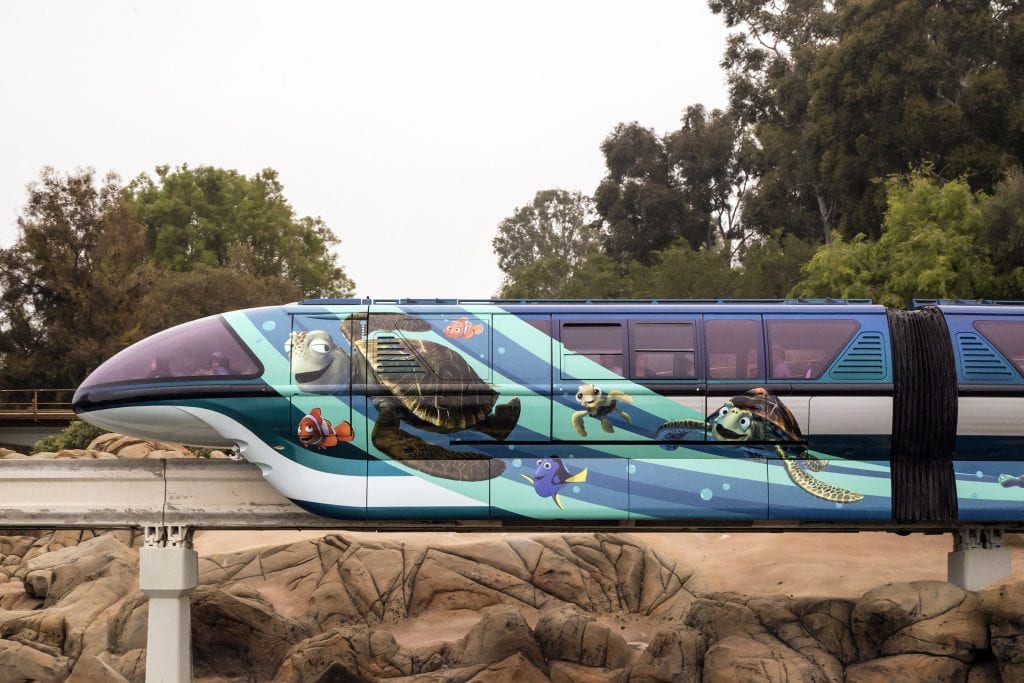 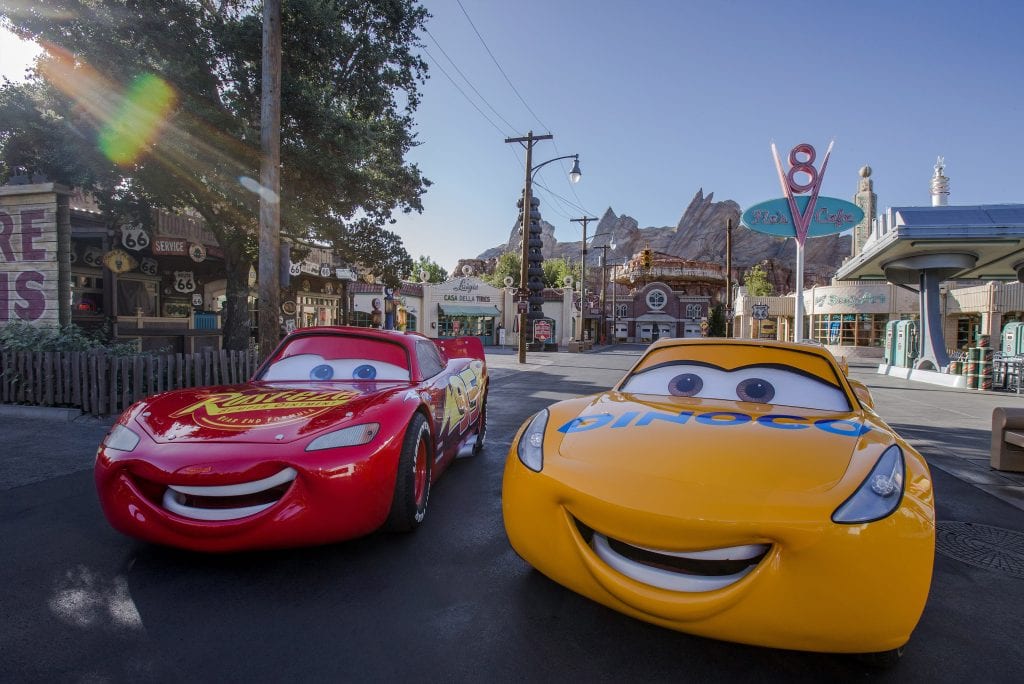 We got to see 35 min of the film while in San Francisco for the Incredibles 2 Event. And the new trailer just dropped today on their Facebook page. Watch it below. 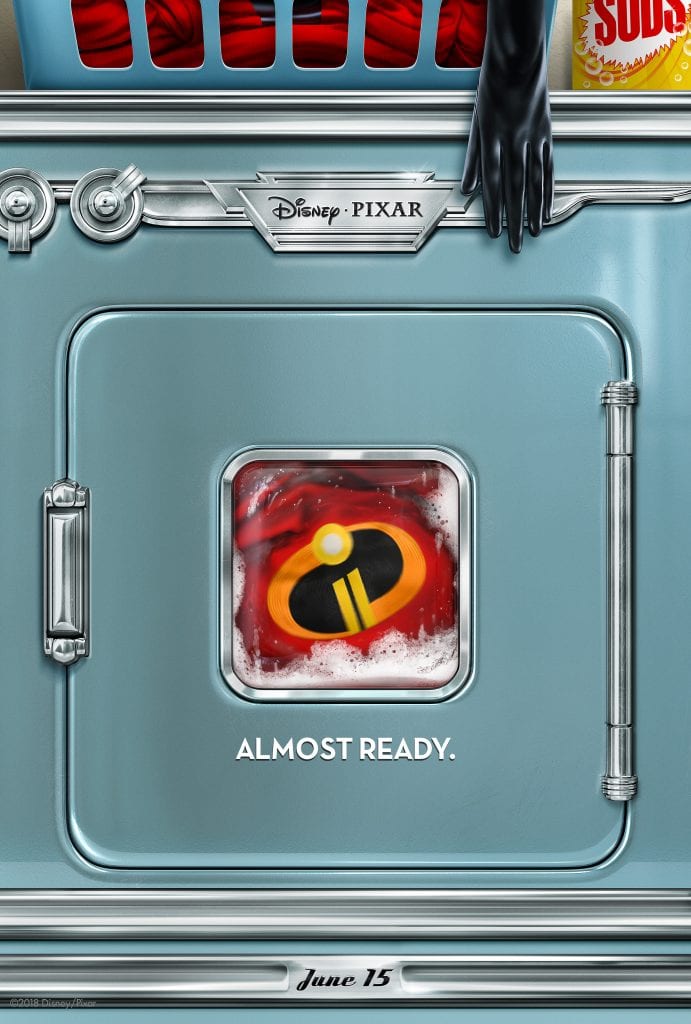 This trip to San Francisco to cover the #Incredibles2Event was sponsored by Disney. All thoughts and opinions are all mine. 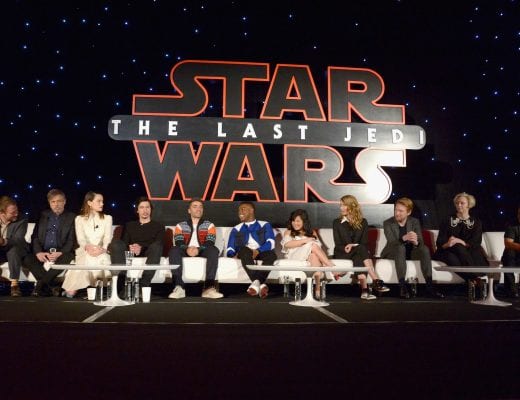 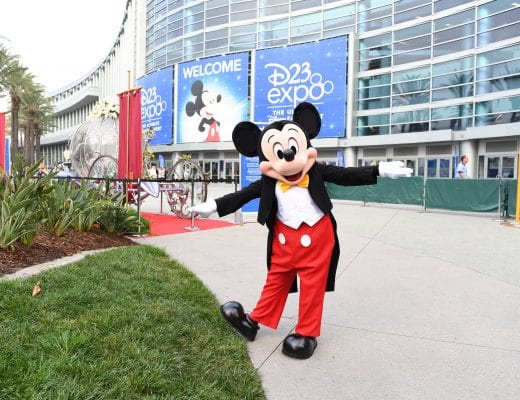 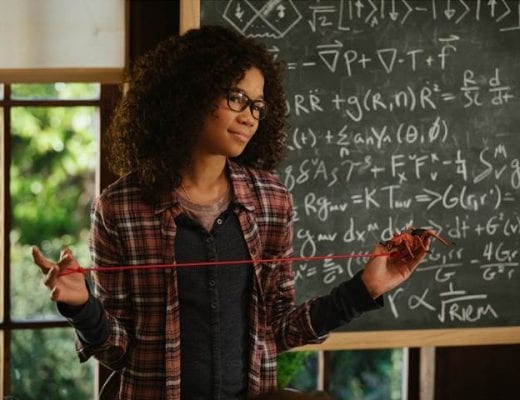 Entertain your Children this Spring Break with #WrinkleInTime