Hey y’all hey! I’m back with another Pete’s Dragon exclusive! Have you taken the kids to see the movie yet? Trying to figure out what it’s really all about? Be sure to check out what my kids had to say here.

This time last week I was just coming off my high from walking the red carpet at Disney’s world premiere of Pete’s Dragon. Actually, who am I kidding? I’m still on a high (read all about it here). In addition to walking the red carpet, we got to interview a lot of the great talent from the film. So be sure to check out my interviews with Bryce Dallas Howard, and Oakes Fegley and Oona Laurence.

Today it’s all about Wes Bentley. Yup, we got to sit down in an intimate setting and chat it up with “Jack” from Pete’s Dragon. Wes Bentley is best known for his roles as Ricky Fitts in American Beauty, Blackheart in Ghost Rider, and Seneca Crane in The Hunger Games. 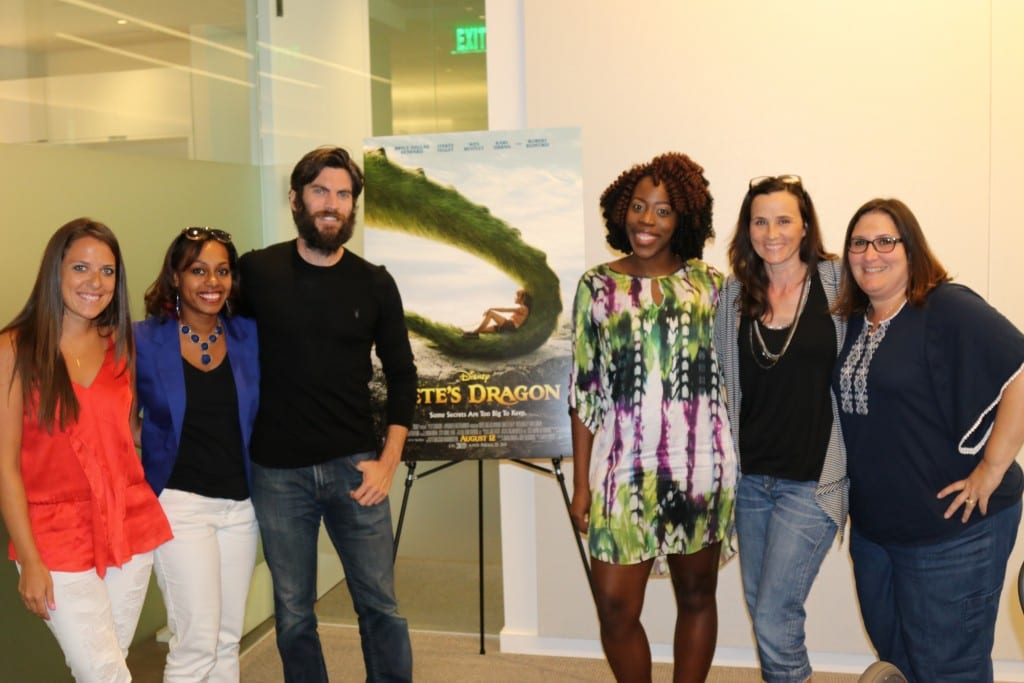 If you didn’t know, this was Wes’ first Disney film. And this is what he had to share about his experience:

Oh, it was great! I’ve been a Disney fan since I was a kid. I was excited to be a part of a movie with them, especially because I have young kids. I wanted to do something that my kids could see while they’re young.  My son is going to be six in November and he’s coming with me to the premiere.  So it’s gonna be exciting.  He’s excited about that.  I don’t know how he’s gonna react seeing me, ’cause he’s seen, you know, images of me in a film but of course he’s never seen anything beyond a few words.  So this is the first film I’ve really been able to be like that. 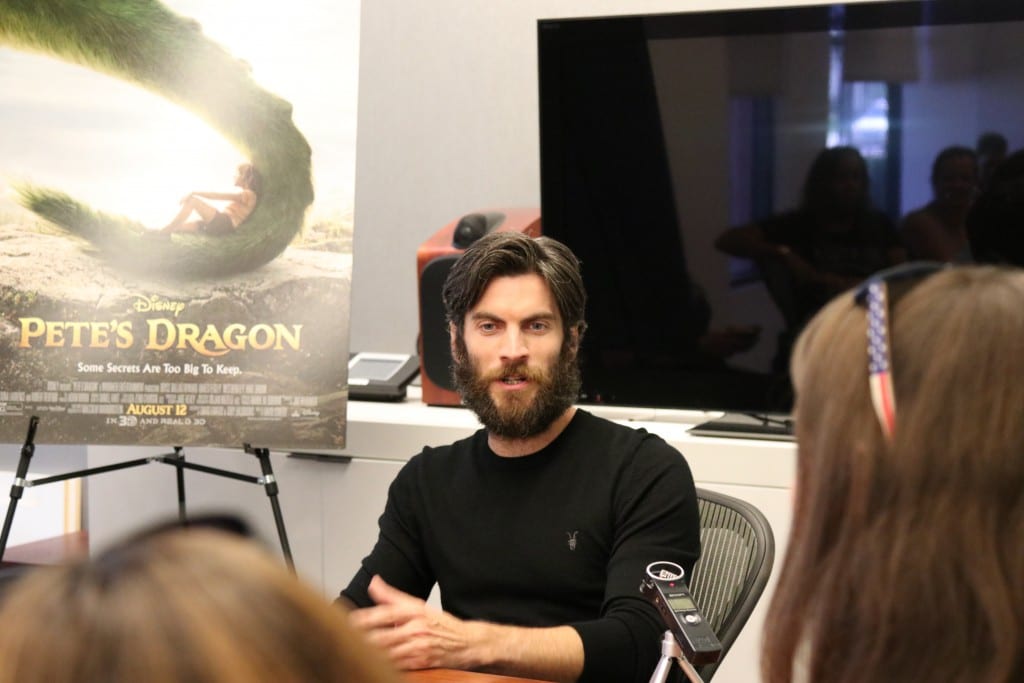 When asked how he became a part of this particular film (especially being that it’s so different from all of his other projects), here’s what he had to say:

Luckily was asked to be a part of the film.  I had met with David Lowery [Pete’s Dragon Director] on something else maybe a year or so before this came out.  Luckily, he really wanted me to be in this film and convinced them that I could play a nice Disney dad. Thankfully he did. [laughs]

I have to admit that Wes definitely played a great Disney dad! So you’ll have to watch the movie to see for yourself.

About working on this film, he said:

I haven’t been more excited.  It was everything I wanted to do, the direction I’ve been wanting to head in. 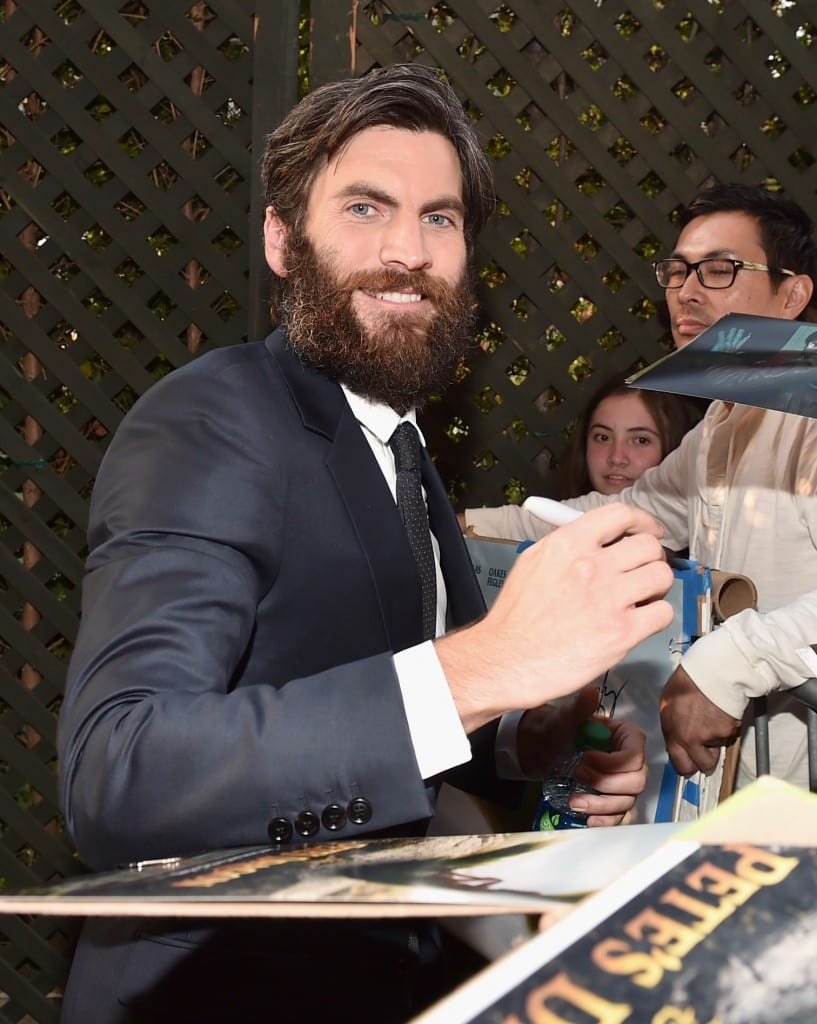 One question we had for Wes was whether or not he walked away from the film with more of a kid heart feeling? He  agreed that it definitely brought back childlike feelings of having that special imaginary friend.

You know, my imagination was really hyperactive as a child and animated you could say. I had those elements and so those things change as you live life and go through the hardships, which is why I love this film for everybody.  I feel like it can reawaken that feeling which you kind of hope for in a movie like this, right?

I definitely had some kid moments and memories when I watched this movie. It was so fun to see how excited and into it my kids were as well.

Don’t forget to check out these free Pete’s Dragon activity sheets here, and get the deets on my red carpet experience here. If you missed my interview with Bryce Dallas Howard, you can check that out here. And of course, you can’t miss out on the interview I shared with Oakes Fegley (“Pete”) and Oona Laurence (“Natalie”).

PETE’S DRAGON IS NOW OUT IN THEATERS NATIONWIDE. GO SEE IT TODAY!

Create Your Own Sizzle Recap & Highlights 2013 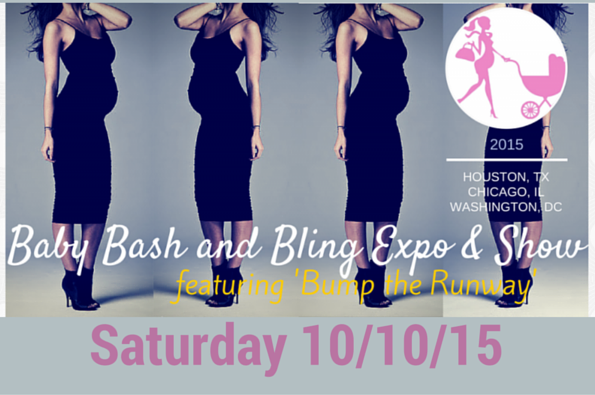 Baby Bash And Bling Expo – A Celebration Event For Moms 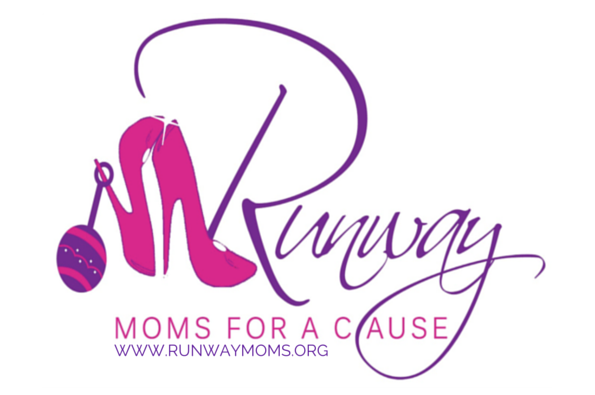