Not Guilty: Raising a Black Son in America 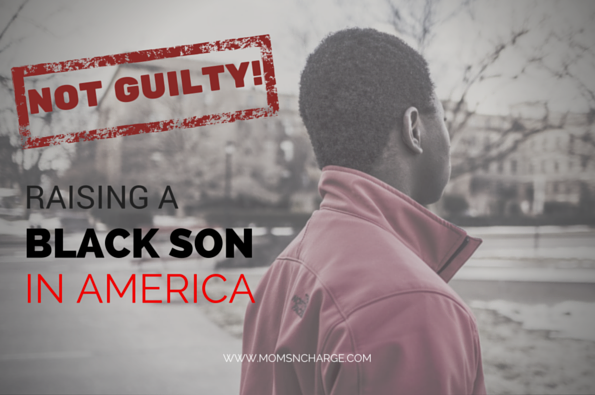 There are moments in history so monumental that any and everyone you meet remembers where they were and what they were doing at that time. When a man walked on the moon. When JFK was shot. When the Challenger exploded.  When Barack Obama was elected president.

As a mother raising a black son, for me, one of those moments that stands out is Tuesday, November 25, 2014. That was the night the entire country waited on pins and needles to learn if Darren Wilson would be indicted for the fatal shooting of Mike Brown. When Prosecutor Bob McCulloch concluded his unnecessarily lengthy statement that surmised there would be no indictment, I cried. I sighed deeply as I looked into the unmoved eyes of my manchild. I was not sure if his indifference was in the commonplace nature of such occurrences in his lifetime or the foolish notion that it wouldn’t happen to him. Either way, I wept for my son. 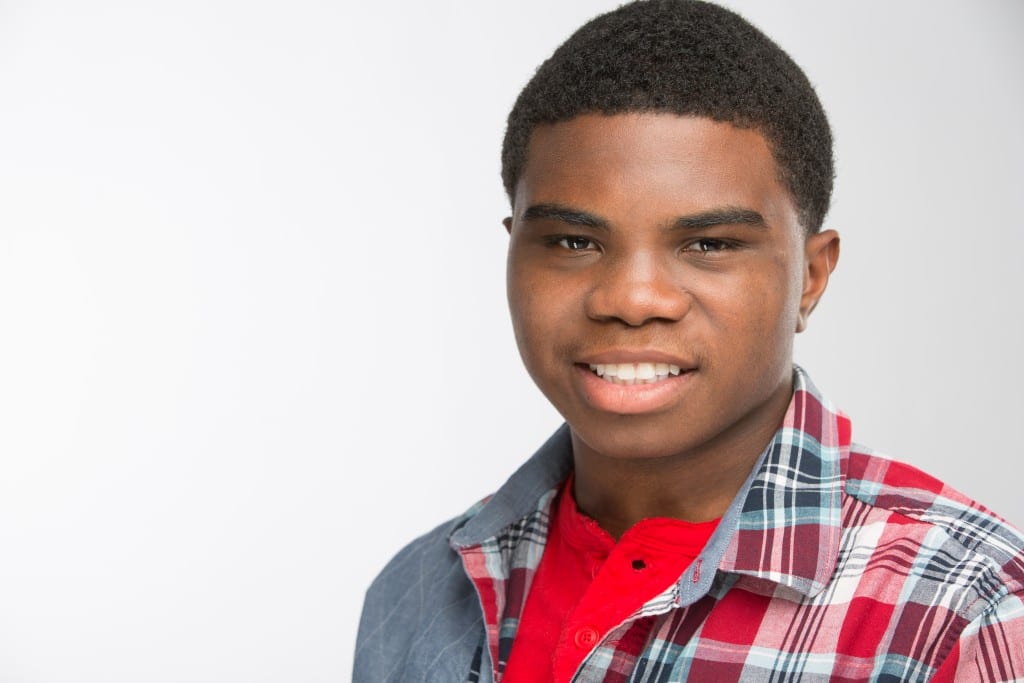 I felt helpless. I could only bring myself to share a few words that night, that I posted to Facebook.

I was certain that my son’s safety rested completely on my ability to prepare for the worst that could happen. I will never forget that night.

And now this week, almost two years later, I find myself in those same feelings. In this same wave of emotional turmoil as we learn about the deaths of Alton Sterling and Philando Castile. Within 24 hours of one another. On opposite side of the country. Under seemingly similar circumstances.  At the hands of police officers.

Also Related: How do I Keep my Black Son Safe?

I can’t find the words because I’ve said them before. I wrote them three years ago. July 19, 2013. Just days after George Zimmerman was acquitted of all charges in the shooting death of Trayvon Martin. Everything I feel now, I felt then. And nothing has changed. Nothing at all.

Not guilty. I have hardly been able to form words, thoughts, or a response to the outcome of the George Zimmerman trial. I cannot say that I am completely surprised, however, I wish I could say that I was. Honestly, for one of the few times in my life, I am at a loss for words. That doesn’t happen often. I wanted to be sure that when my response to this most controversial of issues was rendered that it would be cogent, coherent and considerate.

Not guilty. I am heartbroken by the outcome of this trial. And because of that many of  you have already decided that you know why I am upset. And that is part of my disappointment. As people of privilege we are hasty to pass judgement on people and the predicaments in which they find themselves.

Not guilty. Some of you may not consider yourselves people of privilege. But let me assure you that all who live in “the land of the free and the home of the brave” are privileged. Our governing documents make sure of it. The First Amendment to our Constitution entitles us to freedom of speech.  No man ever speaks words that didn’t first form as a thought in his mind.  So while you may not have spoken it, you have already decided that I, like those who share in my disappointment, harbor these feelings for the same reasons.

Enter your email below and grab your FREE guide on 5 tips & strategies to conquer mompreneurship , designed to help you create, implement & knock out your goals (no more hoping & wishing).
Trust me, we hate spam as much as you do. So pinky swear your info is safe here.
2 Comments
By Anitra Durand Allen

Anitra Durand Allen is a corporate defector and project management aficianado who helps busy moms get stuff done. She overshares her opinions on family life and blogs about strategic family management at www.themomonthemove.com. She is a blissful wife and mom to super kids #OliviaAllen and #AwesomeAlexAllen. Find her as @themomonthemove on Instagram, Twitter and Facebook. 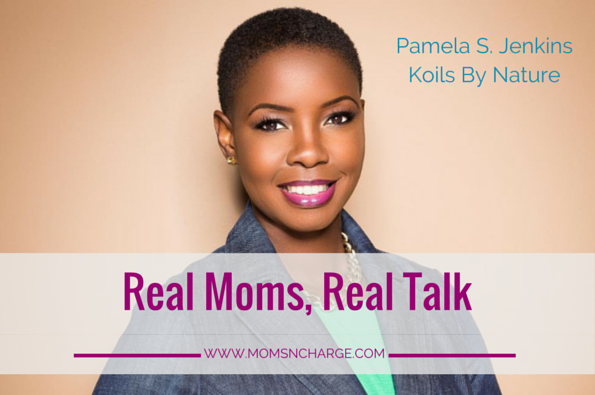 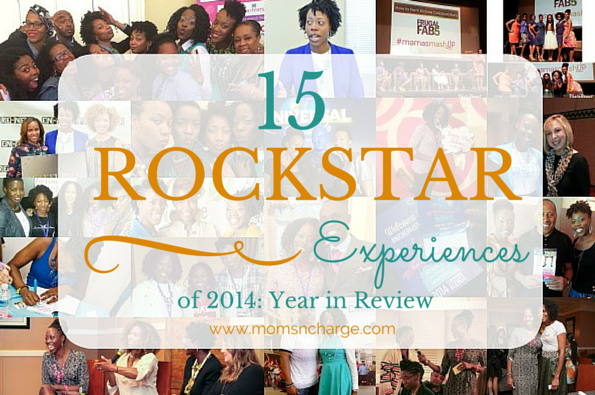