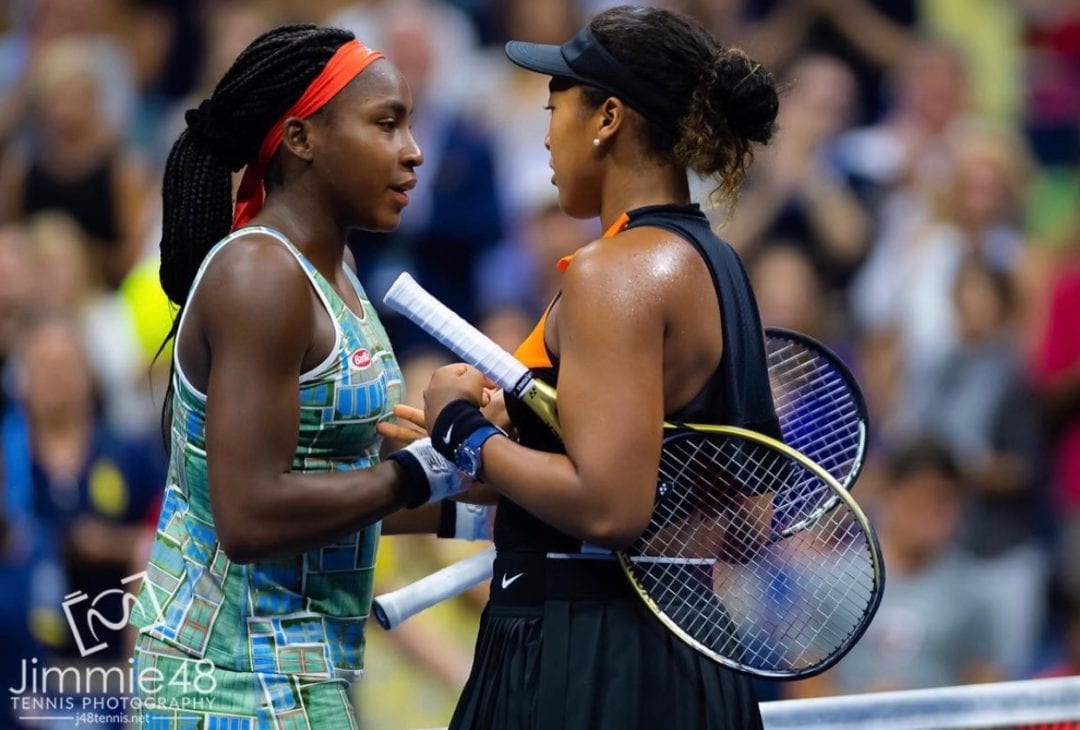 I’m sure by now you’ve seen the viral video by now. But if you haven’t, no worries, I’ve got you covered. On Saturday Naomi Osaka and Cori “Coco” Gauff Competed in the US Open. But it was what happened after the match that gave everyone pause. It touched my heart so much that I just had to not only share on my Facebook page but also write about it here. We should all be concerned about the people we are raising.

About Naomi and Coco

Venus and Serena Williams paved the way for women like Naomi and Coco to do what they are doing now. They are Tennis royalty right now. Due to the incredible skills, they have shown on the courts, all eyes are on them.

Coco is a former World No. 1 Junior. She was the runner-up in the girls’ singles event at the 2017 US Open, making her the youngest finalist at the event in the tournament’s history. At just 15 years old, she has been making history!

Naomi Osaka is currently ranked No. 1 by the Women’s Tennis Association. In 2018, she became the first Japanese player to win a Grand Slam Singles tournament (against 23-time champion Serena Williams). She won her second Grand Slam at the 2019 Australian Open.

‪Keep your head up, you’ve got so much to be proud of. Warrior 🔥💪 @cocogauff

A moment that Transcends the Sport

Pictures surely are worth 1000 words!

Parenting is hard. I’ve asked my mom how she managed to raise 7 human beings and still have her sanity. However, as hard as I know it was at times, one thing that was most important was the building of character. Everything about my character comes from what I learned at home. Be kind. Be respectful. Love one another. Treat others as you want to be treated. Be humble.

Nowadays, it’s hard to see young kids act up and not want to wonder what they are being shown at home. We all know actions speak louder than words. And I’m not talking about the occasional tantrum or bouts of phases all kids go through. I’m talking about the disrespectful, hateful kids that grow up to be disrespectful and hateful adults.

Why everyone is in tears

This moment we saw should be the standard. But it’s not. It’s not normal to see opponents supporting and uplifting each other. And it’s even more beautiful when it’s between black women. When we can fix each others’ crowns and empower one another, we all win!

A message to parents of children in sports

No matter what sport your child plays, you need to sit down with them and have them watch this clip a few times. Break it down with them. Help them understand why this moment was so important. Do all kids and adults alike need to watch and learn from this? Of course!

But I’m specifically speaking to those who are raising athletes – no matter what sport they are in. The fact of the matter is, they will encounter people who will NOT cheer them on or be this kind. But when they are put in a position such as Naomi, they should want to demonstrate the same level of sportswomanship that she did. It should be a no-brainer to them to uplift their opponent; to support them. They shouldn’t be intimidated by sharing their shine with someone else. It will only make them better. It will only allow others to want to do the same.

I never understood the importance of this more than when my daughter started gymnastics last year. I never played sports growing up. No one was competing against anyone really in band. Therefore, I didn’t have to deal too much with negativity from that standpoint.

I quickly learned last year that parenting an athlete (especially one who is naturally gifted) is a different level. 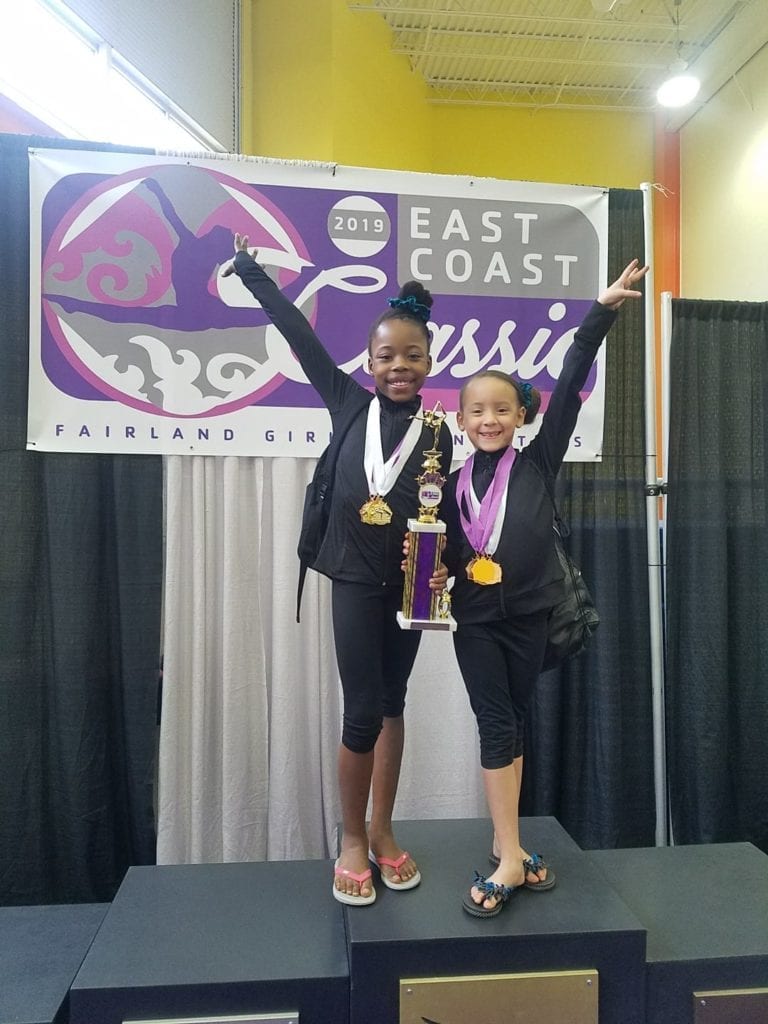 Brielle and her friend/teammate sharing the spotlight and her trophy after winning the all-around.

True leaders look for tangible ways to use their platform to put the spotlight on others. Kindness, humility, gratitude. These are character traits of real winners.

1st leader Naomi: Naomi sees her opponent crying and invites the loser of the match to the winners’ interview.

2nd leader Coco: initially says no but gets convinced by the winner, then during the interview the LOSER says, “I don’t want people to think I’m taking this moment away from Naomi because she deserves it, so thank you.”

Naomi gets her 1st question for her winning moment and the 1st thing she says is about Coco’s parents and how they raised such a wonderful player. Not only did Naomi share the spotlight with the “loser” of the match but also dropped immediate shoutouts to the parents.

We didn’t see a tennis match what we witnessed was much, much, larger! 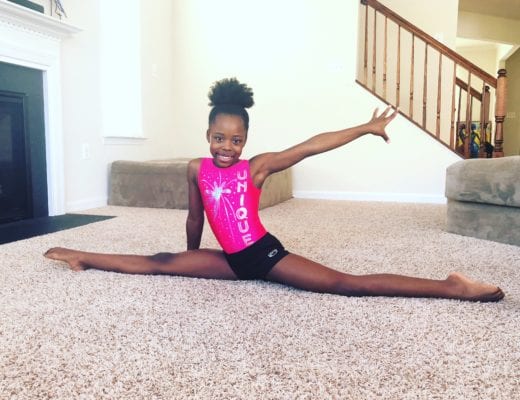 What does Yo Gabba Gabba & the Athletes in the Olympics Have in Common?

#MamasMashup – All You Need is Love Valentine’s Day Special