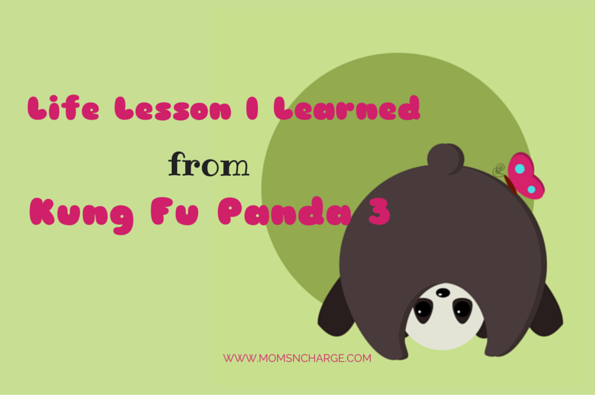 Most parents take their kids to the movies to see the newest animated film solely for the fact of letting their child watch their favorite cartoon character on film. I am one of those parents sitting through an hour and a half of animated people and animals making the children laugh as I analyze what the movie is really about.

My kids and I have watched all three Kung Fu Panda movies which all had a great message that pertained to real life. The first movie is set around a quirky panda bear named Pou that always dreamed of being a kung fu master but was known around town for being clumsy and definitely not kung fu material. But he was the chosen one by an old kung fu master that prophesied he would be the one to protect the city. Despite all of the naysayers he perfected the skill that was already in him which made him the kung fu master. By the end of the movie all the people who said he wasn’t fit to protect the town bowed down in his greatness.

The second and third Kung Fu Panda movies revolved around Pou defeating various villains by unlocking and learning new skills he didn’t think he could accomplish. Each time Pou wanted to give up and give into what others thought of him but right when he was at his breaking point he would remember his purpose and use skills and wisdom he didn’t think he possessed to defeat his enemy. This sounds eerily familiar to the obstacles I face in my life on a daily basis. I may not be physically fighting villains but I mentally fight an internal war with myself daily on stumbling blocks that are constantly thrown my way.

Here are a few lessons I took away from all three Kung Fu Panda movies:

Never let the opinion of others stop you

Like Pou, many times I have presented an idea or vision of what I want to accomplish in life with others close to me and I’ve been met with opposition. Whether it’s from someone saying they don’t think I can accomplish the task, to negative reactions or simply just having my dreams being ignored. It had a negative impact on my life. I’ve put dreams aside based on what others think which got me nowhere. Therefore I no longer put much weight on opinions of those who honestly aren’t interested in supporting me.

You already possess the power, you just have to believe

When I first started blogging I was a nervous wreck. What if nobody reads it? What if nobody likes what I have to say? What if I run out of things to say? All of these things ran through my head but to be truthful it was just fear talking. I have been writing for years but never put it on a public platform so why would I be scared now to do what I’ve been doing for years. God gave me the skills to write and be creative in life, I just needed to believe in myself more than I believed in the failure.

Nothing can be accomplished if you don’t try

In each movie, towards the end Pou always got to a point where he looks to his family or friends and says “I can’t do it”. And each time he was told he can do it because he is the chosen one. Right when he felt like he couldn’t go anymore he got an epiphany, or as Oprah says an “aha” moment, that gave him the knowledge on how he in fact can do it!! That’s how it is when God gives us visions and we stop fighting it and actually listen with our spiritual ears. God didn’t make us to just exist but to actually live!! He wants us to have all the things our hearts desires, but most of the time we want to obtain those things our way which honestly isn’t always the best way. Once we pray for God to give us insight and wisdom on how to lead our lives we too will have our very own “aha” moments!!

Sometimes it takes a village

If you’re anything like me you try to do many things all on your own which in time will really put a mental and physical strain on you. In the latest Kung Fu Panda movie Pou found himself in a predicament in which he couldn’t get out of alone. The villain was draining him of his “Chi” or in other words his power, which made him helpless. His family came together and through meditation released their own “Chi” to help Pou out of his chains which helped him to defeat the villain. That’s exactly what we need in our daily lives. The people closest to you may not walk the journey with you, but to have a praying family, church family and set of friends in your life will give you a spiritual power that can keep you lifted and inspired on your darkest days.

What animated film do you feel is most like your life?

Enter your email below and grab your FREE guide on 5 tips & strategies to conquer mompreneurship , designed to help you create, implement & knock out your goals (no more hoping & wishing).
Trust me, we hate spam as much as you do. So pinky swear your info is safe here.
0 Comments
By Jessica Hill

My name is Jessica Hill and I'm just an ordinary mama trying to do extraordinary things!! I am the mother of three amazing kids that serves as my muse!! I love to write and am currently in the process of writing my first book. I recently started my first blog, jreneablog.wordpress.com, in which I share my world. I live and breath in God's love and I'm very excited to share the gift He gave me with you all. I currently mentor a group of young ladies through my church and absolutely love being a positive aspect in their life!! God has so much in store for me and I'm ready to share it with the world!! 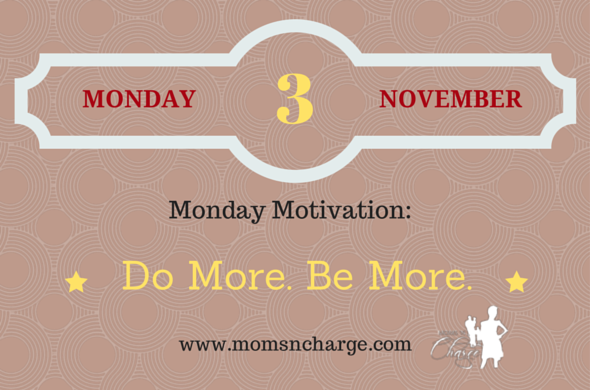 Motivational Monday: Do More. Be More

My FREE Gift to You: One Ticket to the Get RADICAL Conference! 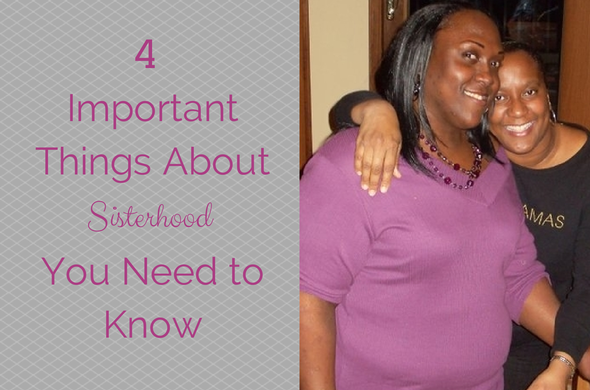 4 Important Things About Sisterhood You Need to Know