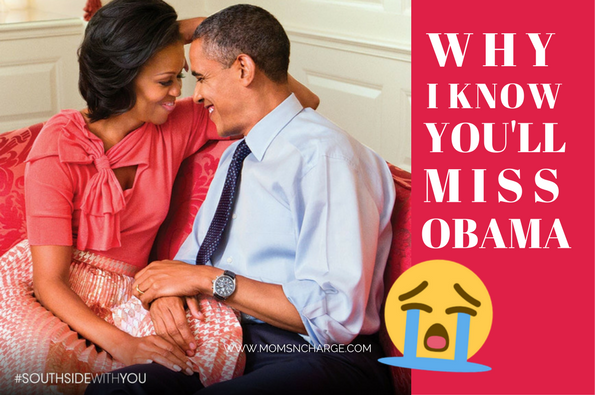 The Obama’s leaving the White House is literally here and I’m like noooooo, I’m not reeeeaaaaadddyy! Like seriously, how? What will we do? Just seeing President Obama’s birthday tweet to his girl from South Side Chicago made my heart melt, cause who doesn’t love a public display of affection that’s so sweet. Then there’s Michelle’s last stroll, also on Twitter which just makes you want to weep. And I’m not even American! How 2 people can be so loved is truly a testament to their character.

To the girl from the South Side who took on a role she didn’t ask for and made it her own: Happy Birthday, Michelle. I love you. pic.twitter.com/lvjfx418hn

Taking it in on one last walk through the People’s House. pic.twitter.com/uaAn6j8Ygy — The First Lady (@FLOTUS) January 18, 2017

They say character is what you do when nobody’s watching, and although the Obama’s pretty much have people watching all the time, there’s a genuine quality about them that can’t be faked. And that is one of the many things that we’ll all miss about them. All over the internet you’ll find people expressing what and why they’ll miss the current head of state.

I love Refinery29‘s list of 20 Reasons they’ll miss Michelle Obama, naming her style, love for fitness, and relationship with her family as some of those reasons.

The Root have a rather funny top 10 list of the reasons they’ll miss the iconic duo including rappers ability rhyme “Obama” FLOTUS “michelleobamaing” by doing things like “Carpool Karaoke”.

Even around the world, like here in Canada, The Obama’s will be missed, as expressed by local national newspapers The Star, and The Globe & Mail.

But as with other goodbyes, you have no choice but to move on. We’ll search for hope, love, and peace and I’m sure we’ll find it somewhere. It may not be on the same grand scale, but if they’ve taught us anything, it’s that “YES we can!”

So as 2017 unfolds, I’m encouraging you to look for the encouragement you need to keep making progress. There might be 100 opposing reasons to your achievement. But all you need is ONE reason that will keep you going. That’s all. And you’ll surely be on your way to writing HERstory, YOUR story.

Enter your email below and grab your FREE guide on 5 tips & strategies to conquer mompreneurship , designed to help you create, implement & knock out your goals (no more hoping & wishing).
Trust me, we hate spam as much as you do. So pinky swear your info is safe here.
1 Comment
By Violette Willis 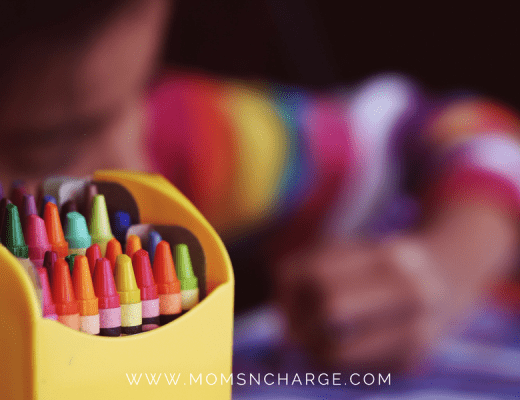 Schools closed?! 3 ways for Autism Mamas to have Summer Success with Re-routes

Purses with Power – Dealing with Arthritis: A Mother/Daughter Point of View 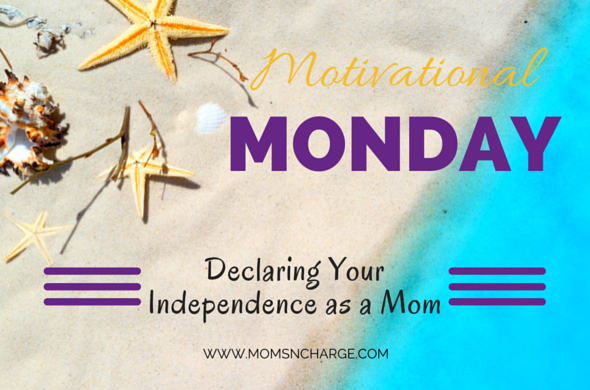 #MondayMotivation: Have You Declared Your Independence as a Mom?