The Goblin Baby: A Short Film on Motherhood & Postpartum Depression 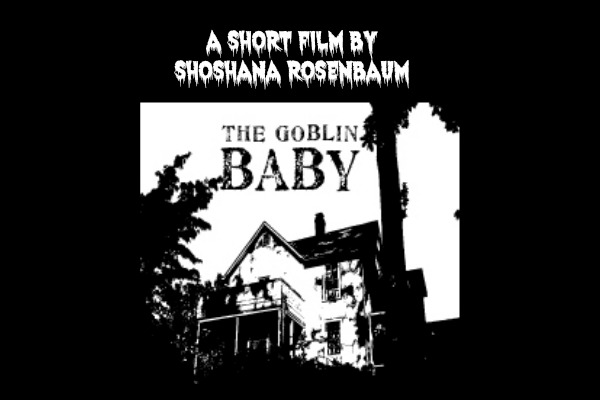 When I think back to my first year of motherhood, I think about all of the different worries I had as a first-time mom. I was nervous to leave the baby with anyone other than my husband and even then, was always checking in. By the time baby number three came along in 2011, I was a vet. As a professional mom, I knew I had everything under control, especially since by this time I had become a stay-at-home mom. Postpartum depression (PPD) was something that never crossed my mind because it was just something that happened to other moms, you know, the ones that didn’t have it all together (right…at least that’s the lie I told myself). But experiencing PPD made me realize that I’m like a lot of other moms, moms like Shoshana Rosenbaum.

When I first heard about what Shoshana was doing through a mutual friend, I was immediately intrigued and wanted to know more. The short film “The Goblin Baby” is a supernatural thriller about the first year of motherhood. The idea of changelings is age-old, across many cultures: what if the baby you find in the cradle isn’t the one you left there? “The Goblin Baby” is a modern take on these tales — bringing the isolation, sleep deprivation and intensity of the first year of motherhood to an old house at the edge of the woods.

In an effort to help support her film, I reached out to Shoshana to find out more about it, and here is what she had to say:

I’m a lifelong writer and photographer interested in visual storytelling. This is my first film. I’m also the mother of three young children. The first year of motherhood was a serious life shift for me, as I think it is for most parents. I believe in a mother’s intuition, so I find the idea of changelings fascinating — what if a mother knew the baby in front of her wasn’t her child? In our modern age, how would postpartum depression play into this?

The script was a finalist in the 2013 DC Short Films Festival Screenplay Competition and was performed by actors in a live table reading in September for an audience of 150. We began pre-production shortly after and will shoot the film in February and March. Our Indiegogo campaign (which runs through Jan 31) has been such a success that we are donating 5% of anything we raise above our goal to Postpartum Support International.

To learn more about the film, check out the short clip below and “like” their Facebook page. 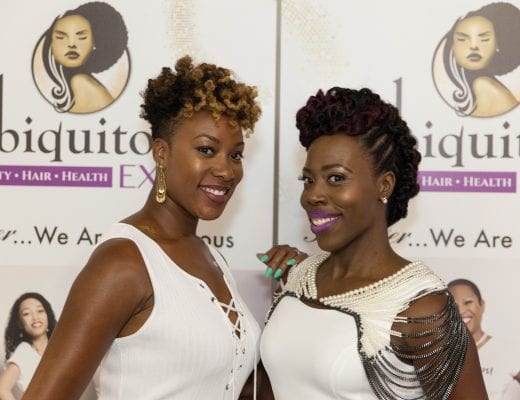 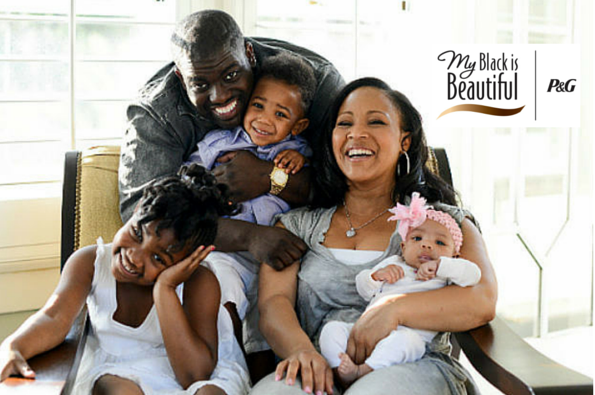 Join Me for the #MBIB #MyBlackMan Groomed for Greatness Twitter Party on Wednesday, June 17th

Just When You Get the Hang of Things…