Don’t Hesitate – Embark on Your Journey of Success 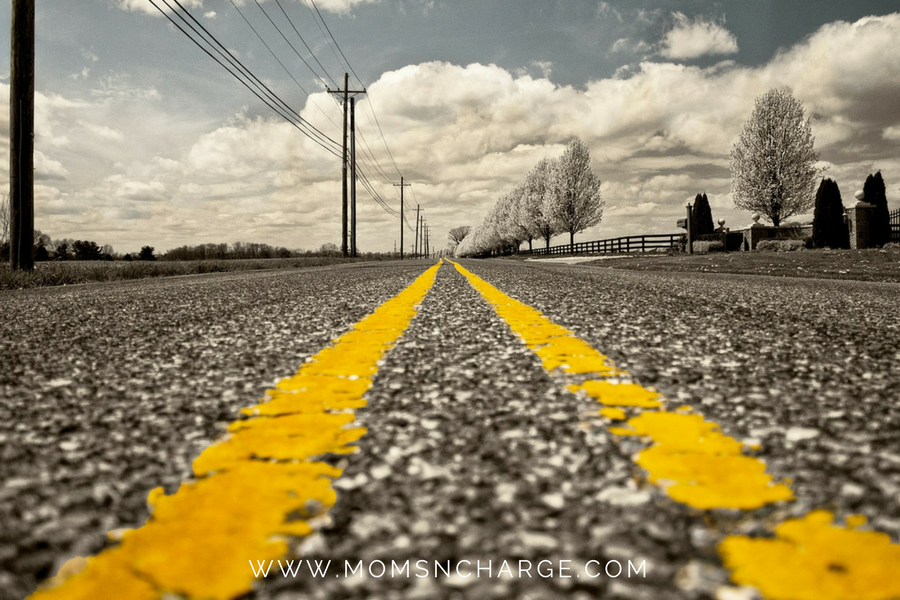 On August 29, married couple Codie Elaine Oliver and Tommy Oliver debut their docu-series on OWN about love and relationships titled, Black Love. If you haven’t had a chance to see it, I highly recommend you do. Regardless of your relationship status, this show is inspiring as it shows and tells the stories of “picture-perfect” African-American couples that actually aren’t that perfect. (shocking right?) This isn’t about rejoicing over other people’s test and trials, but attempting to answer the question “what does it take to make a marriage work?” and learning that even the best of them, got there only by journeying there.

Speaking of journey, I had a look at the official Instagram account of the show and noticed that the first post was back in 2015! Mach 2, 2015 to be exact. That’s MORE than 2 years before the docu-series premiered. And I’m willing to bet that the vision for the series was born way before that. With a “mere” 83 likes, this first post’s hashtag correctly describes its journey #justthebeginning.

Getting down to business on love, storytelling, and our own post-wedding agenda. ❤️ #justthebeginning #blacklovematters

A later post, after the show aired on OWN, got a whopping 2,375 likes! Seeing this just showed me so clearly to start where you are. Although Instagram likes is not the quintessential yardstick of success, it does show that others can and will buy into your vision. You simply have to start the journey. I know it doesn’t always feel like it’s a “simple” matter of starting, but really it is. Easy? Perhaps not, but definitely simple. Think about it, reserving an Instagram account takes all of 2 minutes. Bam. Done. Don’t worry about what to post yet, just take the simple first step. That’s it.

What was your favorite part of #BlackLoveDoc Episode 2 over the weekend?? ❤️

That the public bought into the Oliver’s vision has further been proven in that the 1.2 million viewers who watched the premiere made it OWN’s most watched unscripted series debut in network history. This, of course, made them order more episodes. So keep a look out for Season 2 in 2018.

You might think that the idea you have simply isn’t mainstream enough, or unique enough to make it big. But I think EVERYONE has those doubts and fears. Myleik Teele, who I’ve written about here, mentioned the other day on her social media that being “pregnant” with her business idea literally made her feel sick to her stomach. But she HAD TO birth it, and today her business CurlBOX makes millions annually.

Remember to live in the present and make every day your best day. Whether you’re looking for the right partner, trying to strengthen your current relationship, or working on Self Love, you’ll reach your goal by putting one foot in front of the other. 💕 #blacklovematters #selflove #love #thejourney #itsamarathonnotasprint #partnership #liveyourdreams #putinwork

Where your journey will take you nobody knows but the Lord. And the only way for you to find out is to embark on it. Your success awaits.

Enter your email below and grab your FREE guide on 5 tips & strategies to conquer mompreneurship , designed to help you create, implement & knock out your goals (no more hoping & wishing).
Trust me, we hate spam as much as you do. So pinky swear your info is safe here.
3 Comments
By Violette Willis 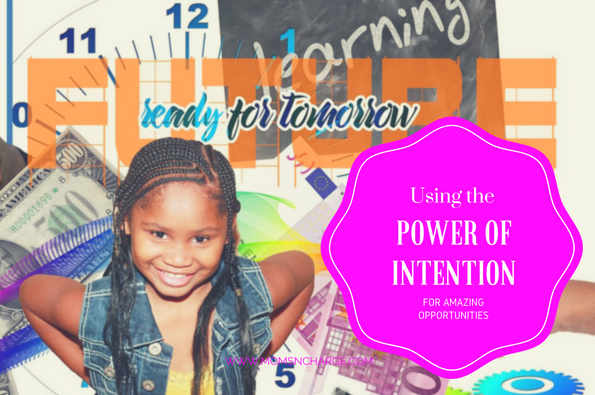 Using The Power of Intention for Amazing Opportunities 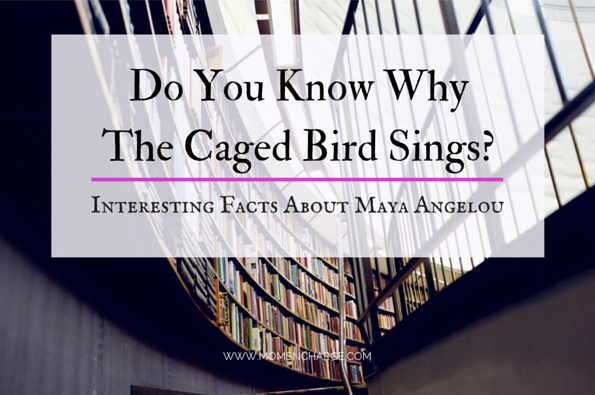 Do You Know Why The Caged Bird Sings?

[Be Well Experience] How to Be Happy, Healthy, & Wealthy NOW!