The Great Santa Debate: What Do You Tell Your Kids About Santa? 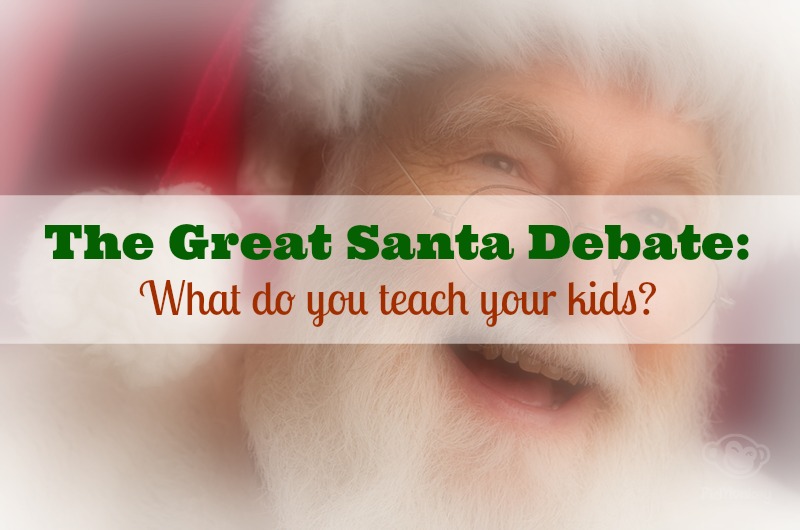 Last week I submitted a post to Black And Married With Kids.com, titled “Husband vs Wife: I Want to Share Santa but He Doesn’t”. I expected there to be varying responses, but I wasn’t expecting there to be such drastically different opinons surrounding this subject. Check out the post by clicking on the link above. From the comments on the actual post, to Facebook, to Twitter, people from all over weighed in on whether or not they considered it a lie to allow your kids to believe in Santa Claus. Christmas may be over, but the debate is ongoing. Below are a few of the comments shared by readers: 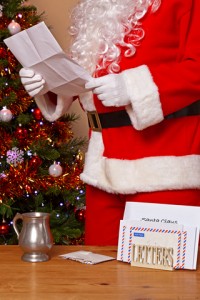 Amira  says: “Allow them to believe. When they question Santa, show them ‘Miracle on 34th Street’. Allow them to feel the magic. You can simultaneously share Jesus. I believed in Santa now as an adult, I know that Jesus is our most perfect gift, period. BUT I love that I was allowed to imagine the fat man in the red suit. Our children are exposed to so much grown up stuff, let them enjoy childhood things for such a time as this.”

Jason says: “I grew up knowing that my parents worked hard for what they gave me and I appreciated them even more for it. I was never told Santa Claus did a thing for me (the first time I heard of him was in kindergarten) and I suspect I’m better adjusted to life than many of my friends, despite being “robbed” of a belief in Santa. We put our fallen out teeth in a little “#1 Dad” thing we gave my dad and HE gave us a dollar for them. My mom picked us up early from school and treated us to a day out when we had Easter egg hunts at school. I KNEW what was going on, and never felt left out or like i was missing a thing. My parents cared about me and showed it, no mystical characters necessary. My kids will get presents before or after Christmas and be no worse for the wear, and our hard earned and saved dollars will go just that much farther.“

T says: “My kids believe in Santa and I’m glad they do. I don’t consider it lying to them. Most of us grew up believing in Santa or the tooth fairy etc and we are no worse off for it. Children should be able to hold on to innocence, magic and whimsy for as long as they can. This world is an ugly place and maybe if we allowed a little more childlike fun into our lives we’d all be better off.”

Tanya says: “My children do not believe in santa, however because most of their friends do, they just tell them that santa does not visit us. I never saw the reason to introduce santa in their lives. They still get excited about christmas because the morning is spent as a family having fun and opening gifts and being thankful.“

Mrs. B. says: “My grandmother explained Santa to me in the most wonderful way and it the very reason I still believe. My grandmother told me that Santa was the spirit of giving and as long as you believe in the spirit of giving there is a Santa Claus. As a mom I cherish the joy and the innocents of believing in the magical things that children get to believe in. And I enjoy being Santa’s helper. My daughter told me yesterday that a young boy in her class doesn’t believe in Santa and I told her that it was okay for him not to believe. Different people believe in different things, there are people who do not believe in God but that doesn’t mean that God doesn’t exist. “

LaTasha says: “In this day and age it is absolutely silly to allow your child to believe in Santa knowing full well that most of the world’s children who live in abject poverty actually never benefit from the myth. Allowing your child to believe in such of myth (naughty vs nice) teaches them that allllll of those other children were simply naughty and therefore not worthy of gifts. What blasphemy! I enjoy the cartoons, films and displays about Santa as an entertainer with my children. I simply let my 5 and 3 year old boys know that he’s a character just like Iron Man, The Avengers and Happy Feet LOL; and that the stories of him are designed to inspired all of us to be kind, loving, giving people especially to those who are less fortunate.”

Kimberly says: “I believed in Santa, the Tooth Fairy, & the Easter bunny when I was growing up & I turned out fine. My husband & I now have 3 children ages 11, 8, & 5. The older 2 at one time believed in all the “magical beings” & the youngest one still does. We never introduced the idea of Santa to our kids but they learned about through school and TV. I think it speaks to a child’s innocence and imagination when they believe in those things. Kids are smart so they know that mommy and daddy are footing the bill for the gifts but if they want to believe that a man in a red suit slips in the house and brings the gifts that their parents gave him money for (that’s my 5 yr old’s take on Santa) then what’s the big deal. It has always been a fun tradition for us to make a plate of cookies or brownies for Santa on Christmas Eve night. My kids know the true meaning of Christmas and they learn about Jesus year round and believing in Santa is not going to diminish their love for Christ.”

To check out more of the comments surrounding this debate, you can click here, here and here.

I think that each family should do what they feel is right for them. But I also believe that just because some parents teach their kids to believe in Santa, doesn’t mean that they are not also teaching them about their Lord and Savior, Jesus Christ. So what are your thoughts? Do your kids believe in Santa Claus? Why or why not? 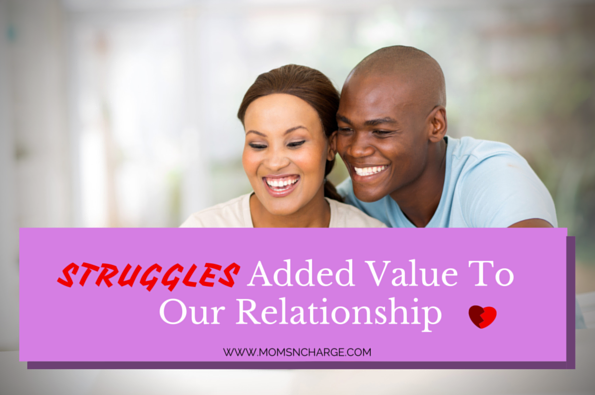 Struggles Added Value To Our Relationship 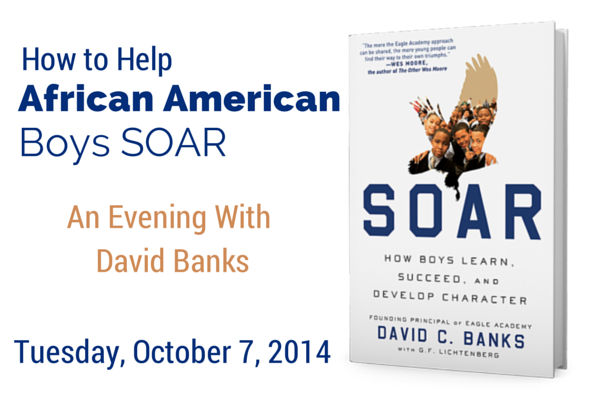 David Banks on How to Help African American Boys Soar 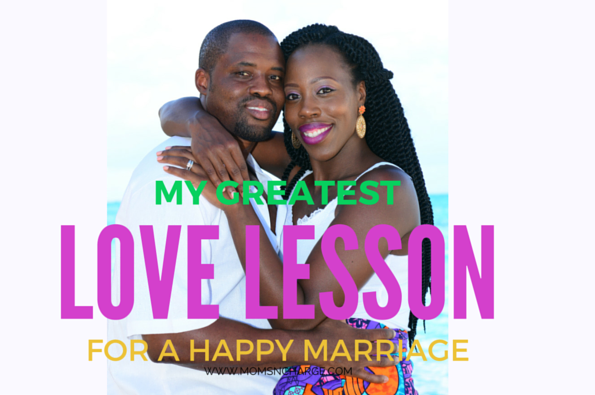 My Greatest Love Lesson For a Happy Marriage #ConvoPiece