20 Facts You May Not Know About Dr. Martin Luther King, Jr. 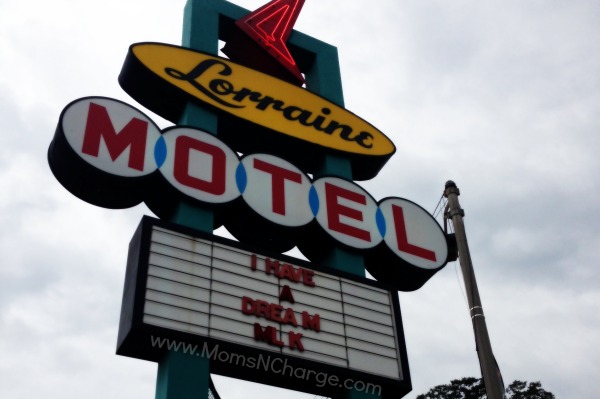 Last October, while visiting Memphis for the St. Jude Celebration of Hope, I had the opportunity to also visit the National Civil Rights Museum. Our group was lucky enough to have an expert tour guide to walk us through the entire museum, including telling us in detail of the last hours that Dr. King spent at the Lorriaine Hotel. I’ve visited a lot of places before, but Martin Luther King, Jr. day will forever have an even greater impact and meaning in my life, after visiting the museum. To stand in the very place where Dr. King was assassinated and took his last breaths was an experience.

Learning more details about the events that took place at the Lorraine Hotel made me realize that I didn’t know everything there is to know about this great man that we celebrate every year. I want to be able to have discussions with my kids about more than just his “I Have a Dream Speech”. I want my kids to know things like the fact that he won a Nobel Peace prize at age 35 (the youngest ever at the time). I want them to hear more about how incredibly smart he was, graduating from college at the age of 19. There are so many characteristics that made Dr. King a hero. And there are so many other facets of his life that are not shared as much as they should be. So I was happy to come across this article on Today I Found Out.com.

The video below was taken at the Lorraine Hotel which is now a part of the home of the Civil Rights Museum in Memphis, TN.

2) At the age of 12, he seems to have tried to commit suicide.  It was May of 1941 when his grandmother passed away after a heart attack.  At the time of this event, King Jr. was off disobeying his parents by going to watch a parade when they told him not too.  When he came home and learned his grandmother had died, he went upstairs and jumped from the second story window of his house.

3) King wasn’t the only one to die at the Lorraine Motel in Memphis on April 4, 1968.  After he was killed, one of the hotel workers, Lorraine Bailey (who was also the wife of the motel owner and who it was named after), upon seeing King get shot, had a heart attack and later died from this.  This was partially why there was such a delay in getting an ambulance as Lorraine was also the switchboard operator and so when Reverend Samuel Kyles attempted to call an ambulance using the phone in the motel room, nobody was at the switchboard to make that happen.  In Rev. Kyle’s own words,

I ran into the room and picked up the phone to call an operator or to call an ambulance. But, the operator had left the switchboard. There was nobody on the switchboard. I was saying, “Answer the phone, answer the phone, answer the phone.” And there was nobody on the switchboard. So the phone was not answered. (I learned later that the operator had gone out into the courtyard to watch Dr. King. When she saw what happened, she had a heart attack. She was the motel owner’s wife, and she died subsequently.) The police were coming with their guns drawn, and I hollered to the police, “Call an ambulance on your police radio. Dr. King has been shot.” They said, “Where did the shot come from?” … While waiting for the ambulance to come, I took a spread from one of the beds and covered him from his neck down. … I cannot tell you the feelings I had seeing my friend there on that balcony bleeding to death. Finally the ambulance came and took him away.

4) Also on the day King was killed, he was out on the balcony for a smoke.  While you’ll be hard pressed to find a picture of him smoking, he smoked regularly, though had a habit of hiding this partially due to the stigma, particularly within the church at the time, but also because he didn’t want his kids to take up smoking, and so didn’t like pictures of himself doing it, nor did he like to smoke when they were around.  According to Rev. Kyles, after King was shot but before he was taken away by the ambulance, Kyles removed the package of cigarettes from King’s pocket and got rid of the cigarette butt, partially to attempt to hide the fact that King was smoking at the time he was shot.

5) Martin Luther King Jr. was nearly assassinated a decade earlier than his ultimate death.  While on a book tour, signing copies of his book Stride Toward Freedom, on September 20, 1958, King was approached by Izola Ware Curry who asked him if he was Martin Luther King Jr., which he of course replied affirmatively.  When he said he was, she said “I’ve been looking for you for five years.”  She then pulled out a letter opener and stabbed him in the chest.

It took three full hours to remove the blade.  The reason?  The sharp point end of the blade was pressing against his aorta and the doctors had to be extremely careful while removing it because of this.  The doctor, Dr. Maynard, told him after, “If you had sneezed during all those hours of waiting, your aorta would have been punctured and you would have drowned in your own blood.”

6) King Jr. skipped two grades in high school, 9th and 11th, and entered college (Moorehouse College) at the tender age of 15 in 1944.  By 19, he received a bachelor’s degree in sociology.

You can check out the rest of these MLK facts by visiting TodayIFoundOut.com. 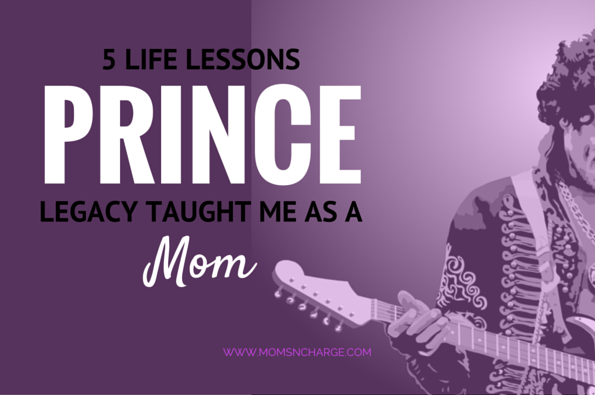 5 Life Lessons Prince’s Legacy Taught Me as a Mom 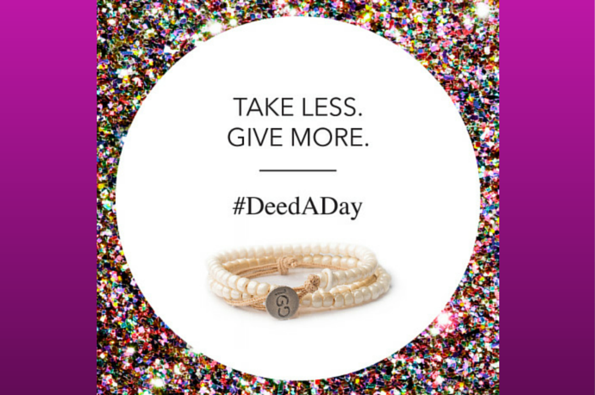 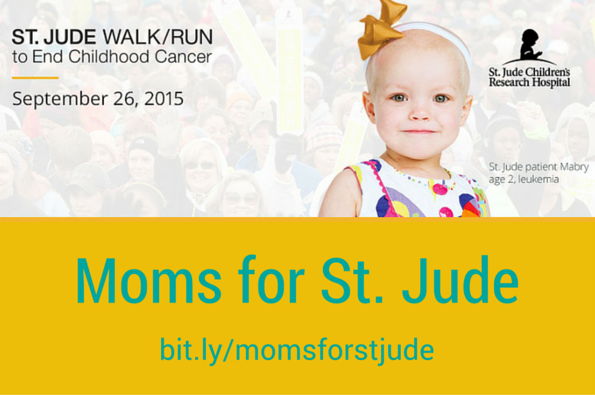