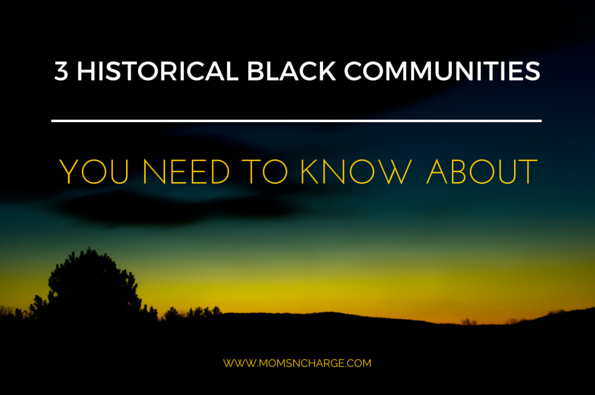 In honour of Black History Month, I would like to share 3 historical black communities that were destroyed as a result of racism.

Probably amongst the most well known black communities, was this black Mecca of it’s time. Commonly referred to as the black Wall Street, Tulsa was the wealthiest black community in the United States. Complete with school teachers, lawyers, doctors, markets, restaurants and businesses galore.

However the community and its inhabitants would soon meet a brutal demise. On May 31st – June 1st, 1921 the community would be attacked by a mob of racists. It is commonly referred to as a race riot, yet this couldn’t be further from the truth. It was a deliberate attack to destroy a resilient, thriving community. Hospitals, churches, schools, and businesses were destroyed, leaving those injured to be admitted to white hospitals. Reports of near 300 fatalities and those injured near 1,000, leaving thousands of people homeless. To add insult to injury, the attacks were omitted from state and American history, as many to date still are very unaware of what occurred during these horrific days.

This Philadelphia-based, revolutionary group was largely revered as just that. Of course a black liberation group of this magnitude in America was not met with praise, but great disdain. Malice is probably more accurate. The row house on the west side of Philadelphia proved to like many pro-black movements and presented a huge threat to the system of white supremacy. Several run-ins with law enforcement led to some members going to prison and others facing criminal charges. As a result, the community would meet its brutal demise. On May 13th, 1985 the community was viciously set ablaze after a helicopter dropped bombs on the building during a gunfight. Many believe what they call an attack was deliberate as those fleeing the burning house were met with gunfire upon exit, forcing them back into the flames. The fire was allowed to flourish as public servants, including firefighters stood by. In total, 65 houses burned to the ground leaving well over 200 people homeless. Eleven MOVE members were killed, including 5 children.

What is now known as New York’s Central Park was also once known as a resilient black community. It was founded just a few years prior to slavery becoming abolished in New York by freed men and women. Andrew William purchased the first 3 lots on September 27th, 1825 which would be the beginnings of Seneca Village. Tragically its existence would not only be short-lived, existing only from 1825 – 1857, but also practically erased from New York and American history.

Seneca Village was complete with a school, three cemeteries, and several churches. It was indeed the black middle class, slandered by many and referred to as a community of “squatters”. Yet this was far from the truth. The potato famine increased diversity in the community, creating a population of near 30% Irish immigrants.

Unfortunately the law of “eminent domain”, where the government can seize private land for public use, evicted everyone from their homes. As those in the community dispersed, the memory of this majority black community followed suit. To date, not one living descendant from Seneca Village has been located. An excavation in 2011 by archeologist and anthropologists unearthed near 250 bags of artifacts from the area. Efforts continue to increase to piece together the puzzle of so many identities lost. A puzzle that is not simply black history, but American history.

Enter your email below and grab your FREE guide on 5 tips & strategies to conquer mompreneurship , designed to help you create, implement & knock out your goals (no more hoping & wishing).
Trust me, we hate spam as much as you do. So pinky swear your info is safe here.
8 Comments
By Shantae Pelt

Shantae Pelt is the CEO and Founder of a vibrant new t-shirt line, Coco’Pie Clothing. Momprenuer of two awesome daughters and also KidPrenuers, Shantae is passionate about celebrating the beauty within ethnicity. She has both a personal and professional commitment to combat colorism. You can connect with Shantae on Coco’Pie Clothing and Instagram & Periscope. 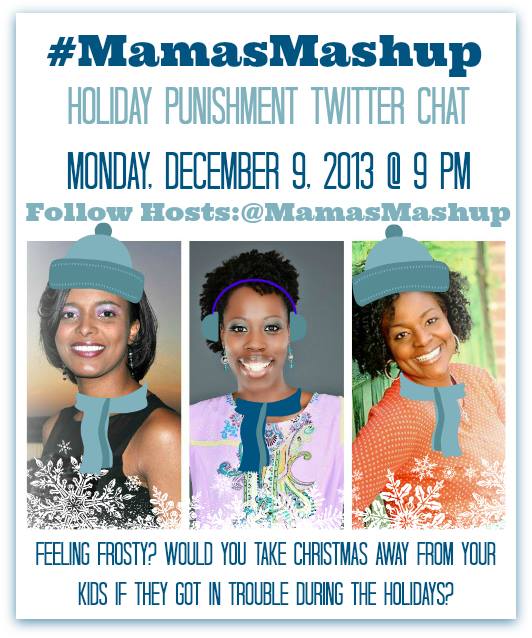 #MamasMashup: Would You Take Christmas Away as a Punishment for Your Child? 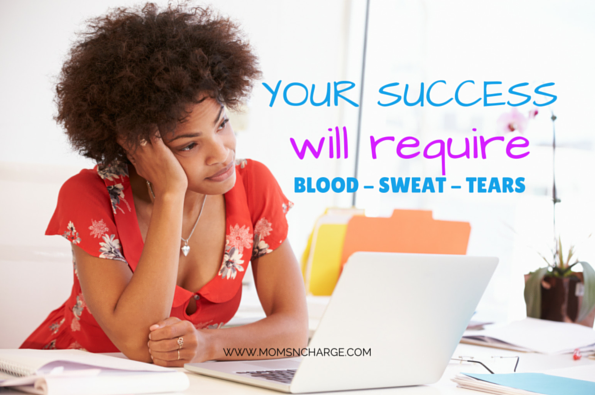 Your Success Will Require Blood, Sweat and Tears 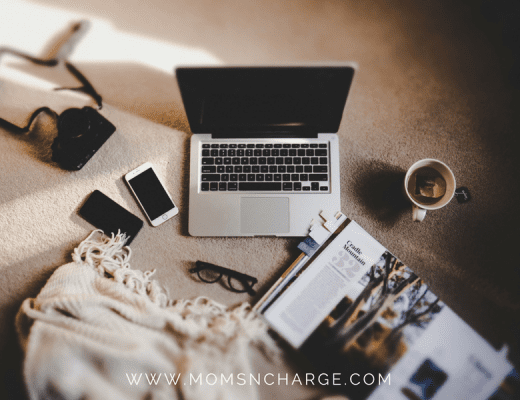 How do you Become a Successful Mompreneur?